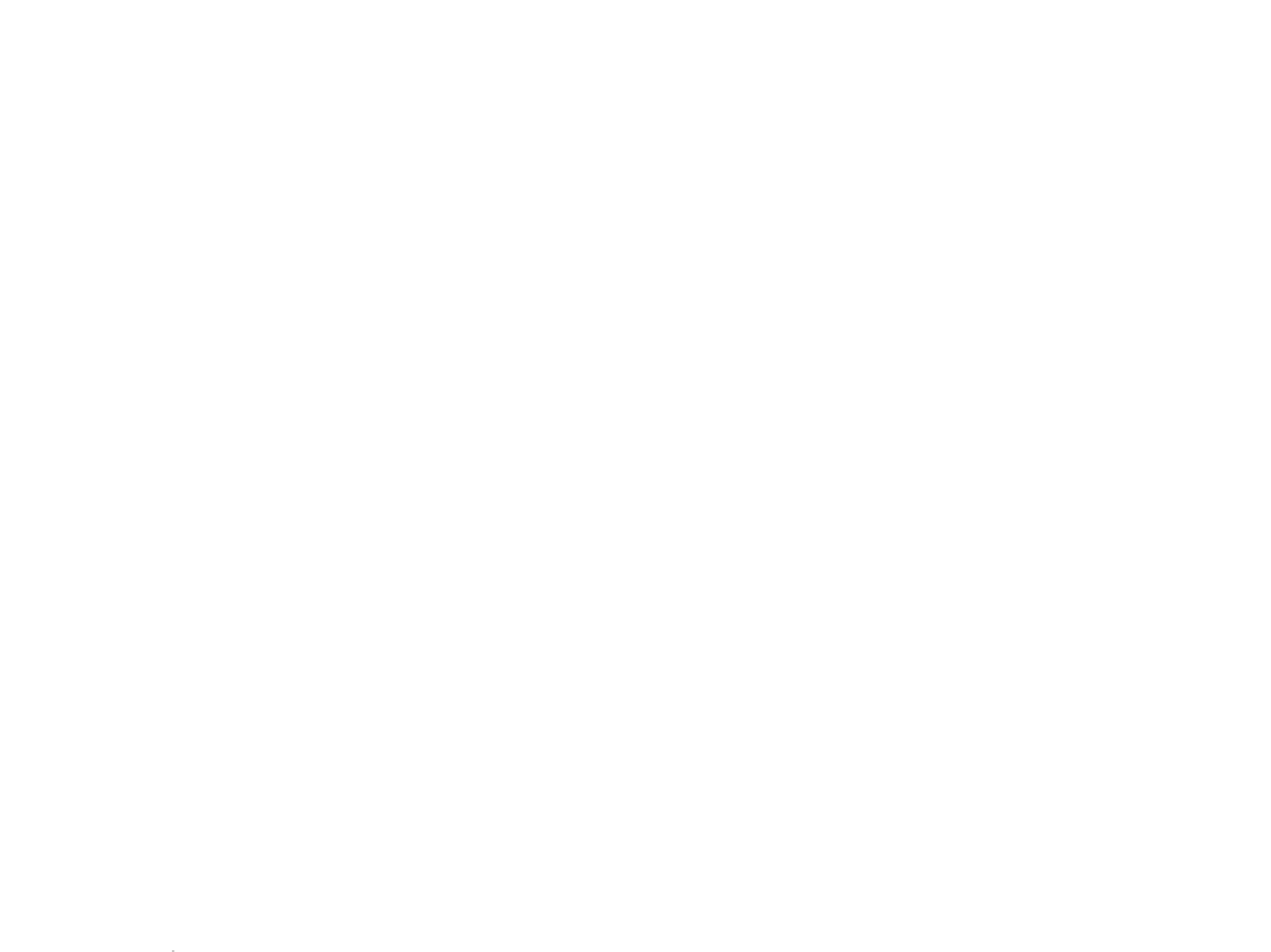 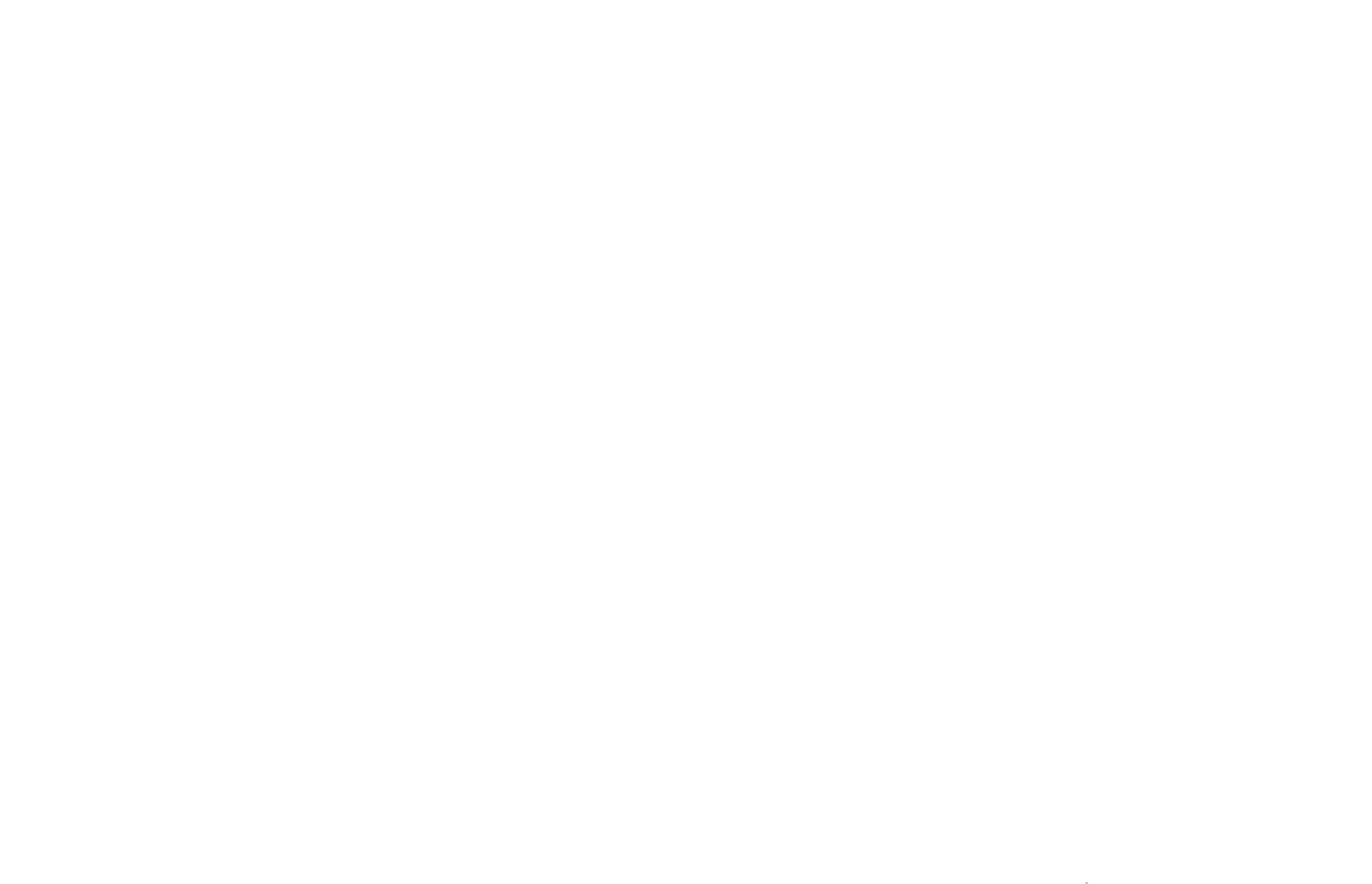 Madrid's Teatro Real is one of the city's most emblematic buildings. It is located in the Plaza de Oriente, opposite the Royal Palace. Opened in 1850, it was one of the most important theatres in Europe for 75 years, until a collapse caused it to remain closed for 41 years. In 1966 it reopened its doors as a symphony concert hall before undergoing a major refurbishment over 9 years, after which it opened again as an opera house with a capacity of 1,800 seats. A walk through the interior of the Teatro Real allows you to visit different rooms and the Royal Box, decorated in a sumptuous palatial style. 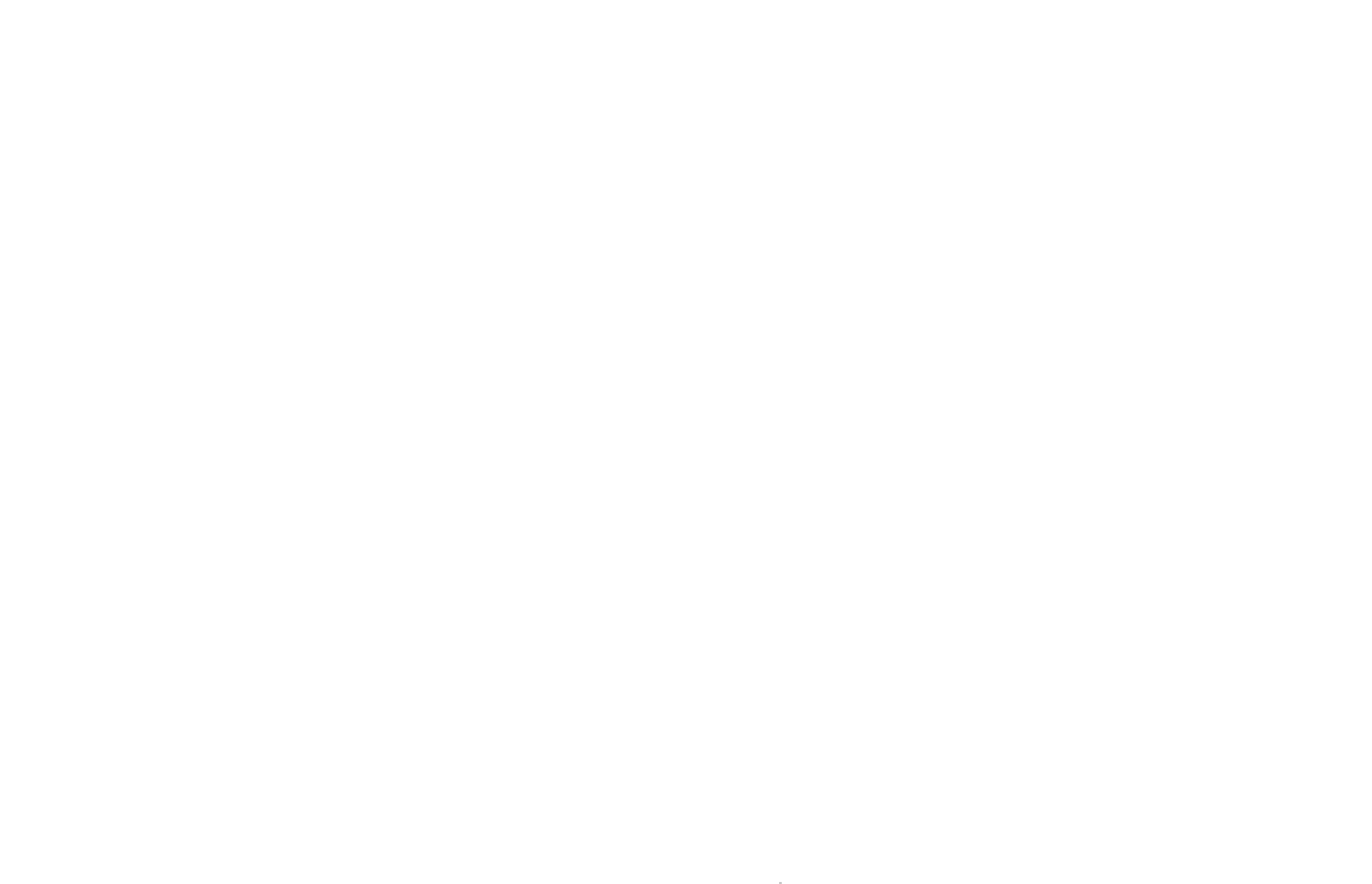 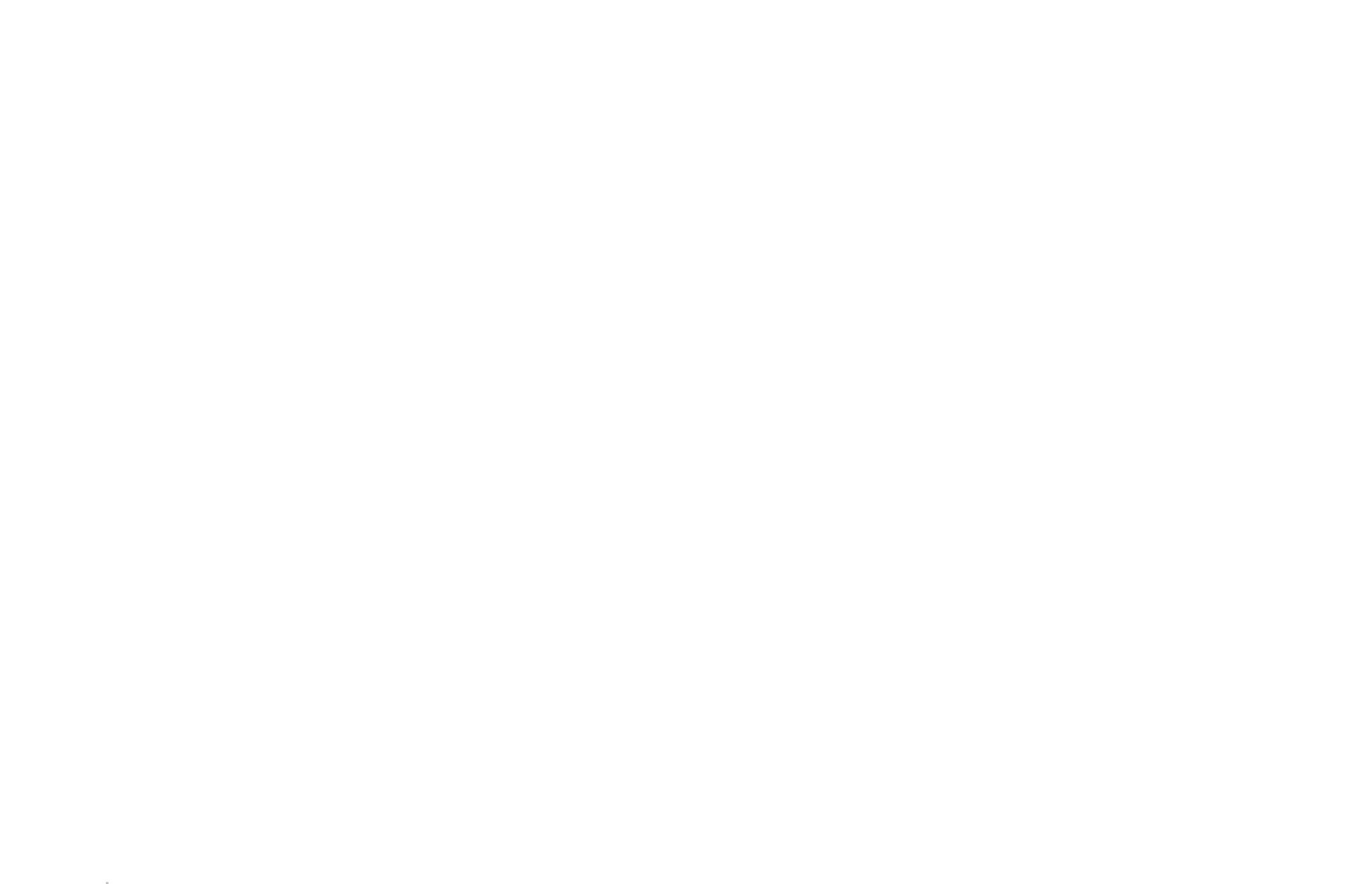 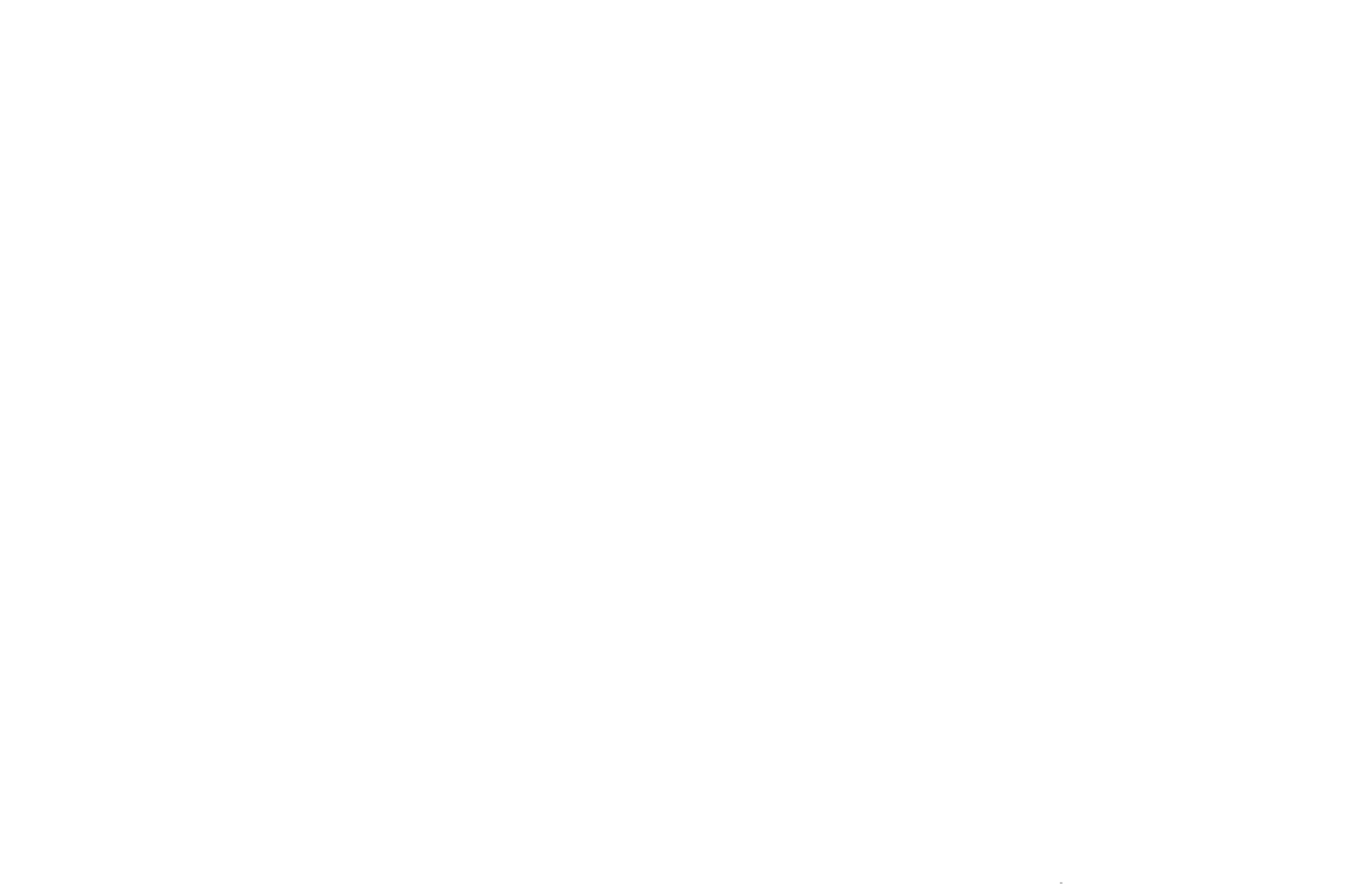 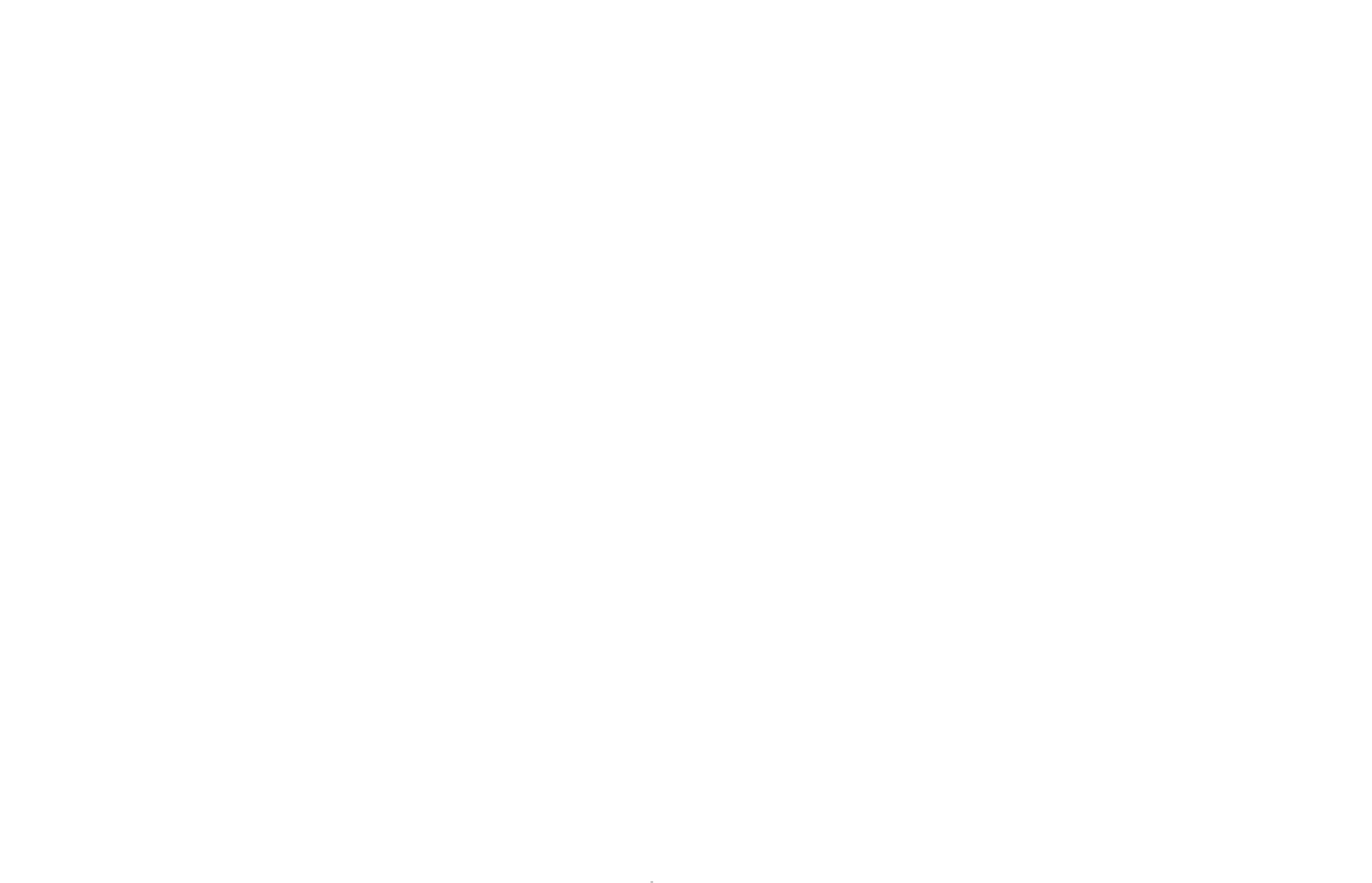 Go to https://freewalkingtoursalicante.com/qr-english/ and you will see a wide selection of guided tourist visits to the city. A unique experience to know each and every one of the corners of magical Alicante. 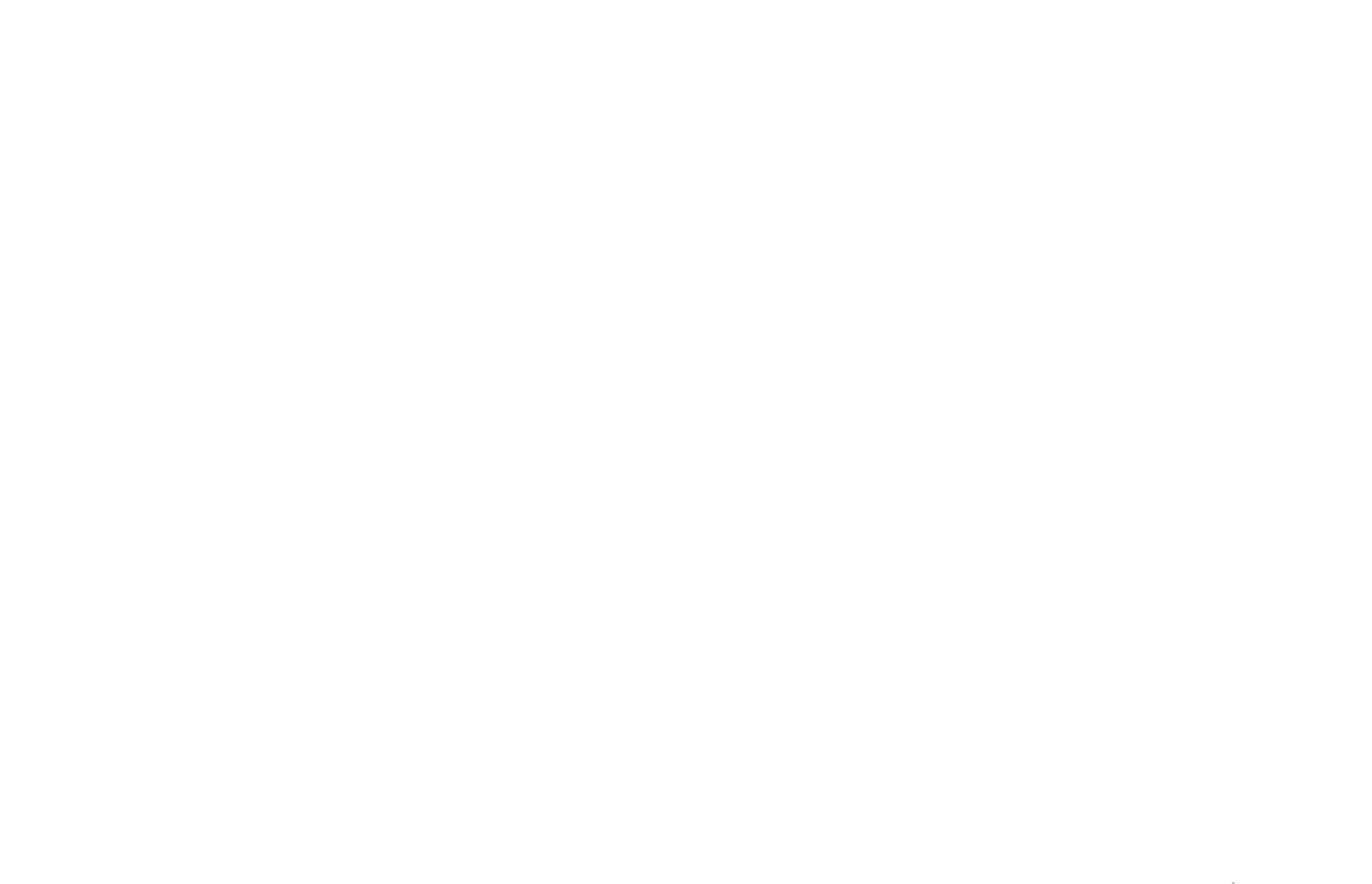 El Postiguet is the most famous beach in Alicante. It is located at the foot of the Santa Barbara castle, a five-minute walk from the centre and is the favourite of most tourists visiting the city. 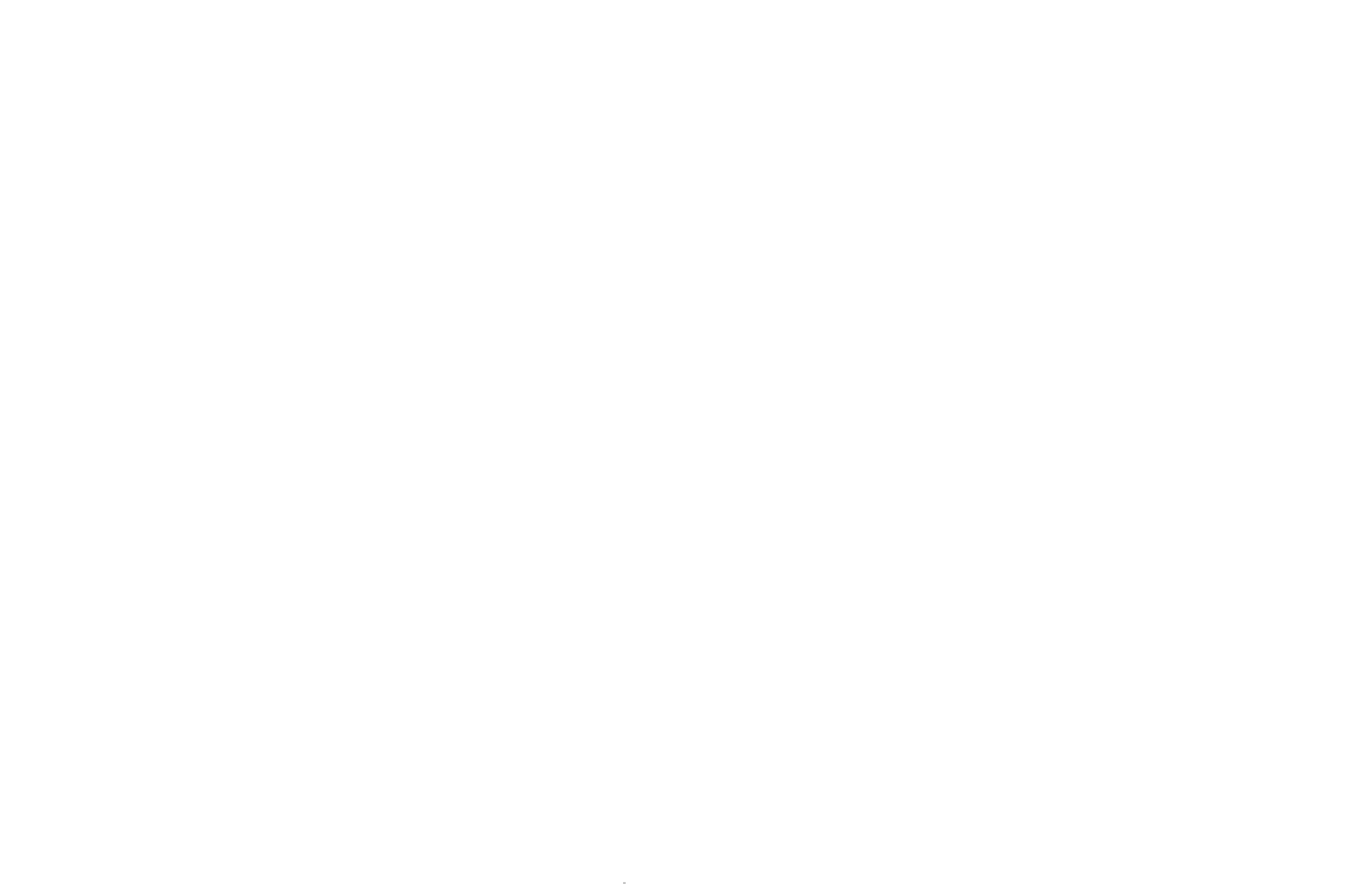 A forty-five-minute boat ride from the port of Alicante takes you to Tabarca, a small island of only 0.3 square kilometres and, curiously enough, the only inhabited island in the whole of the Valencian Community. 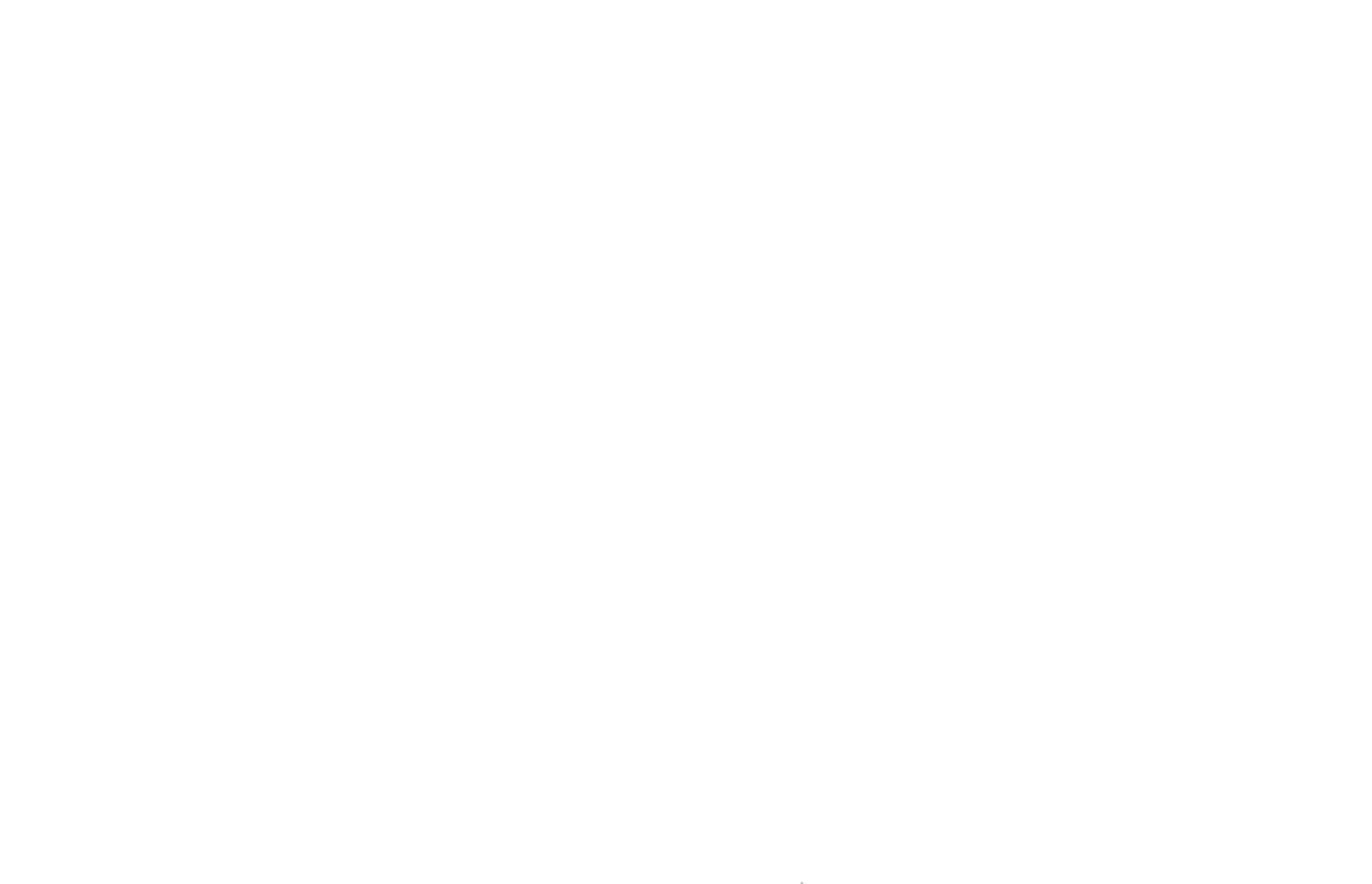 This castle is the most emblematic monument of Alicante and is located at the top of the Benacantil mountain, from where you have a magnificent view of the city centre and the bay. 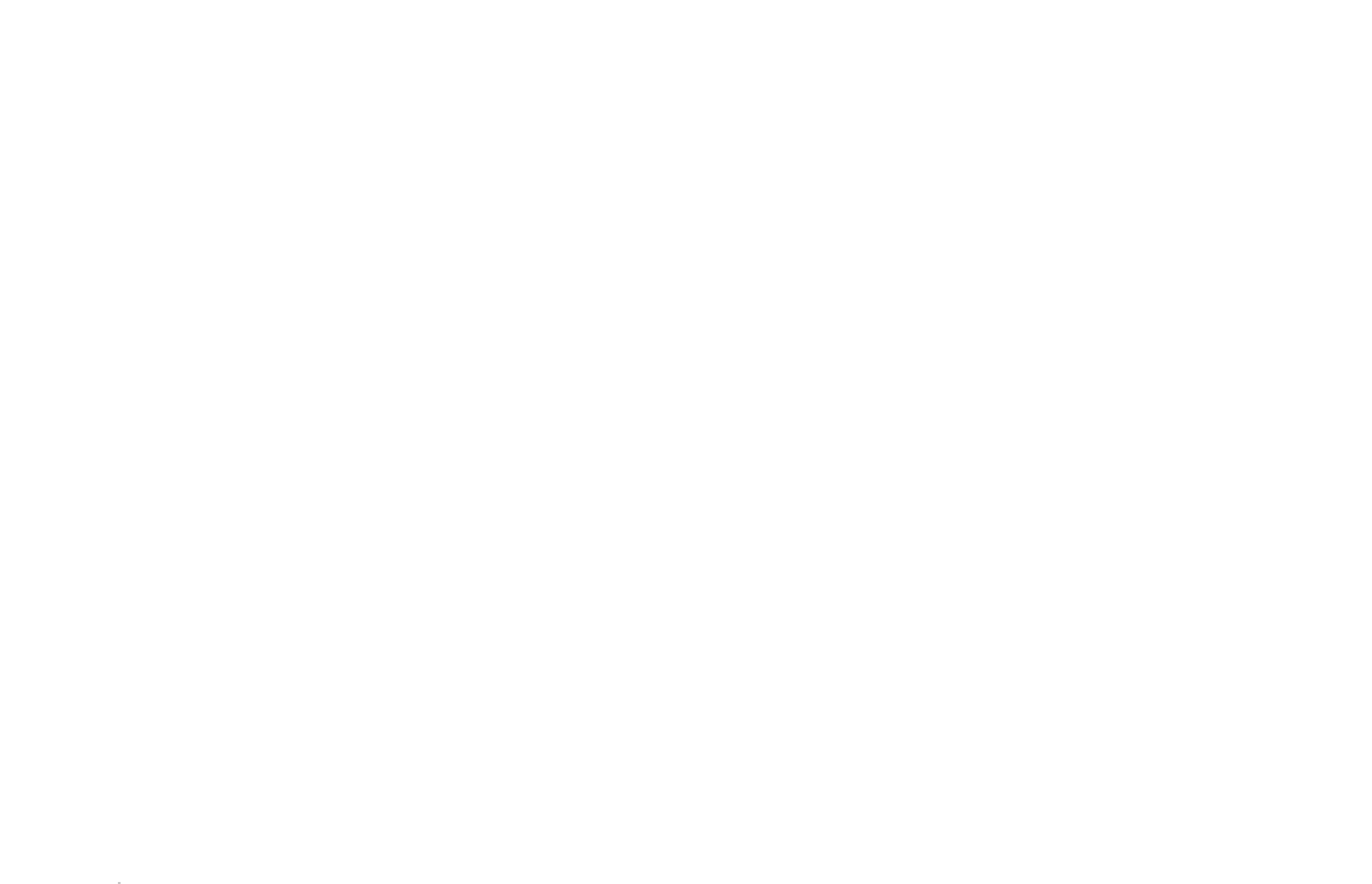 The Basilica of Santa Maria is the oldest religious building in Alicante, dating from the 14th century. It was built on the remains of an Islamic mosque and, after a fire in the 15th century, had to be rebuilt, hence its Baroque façade. 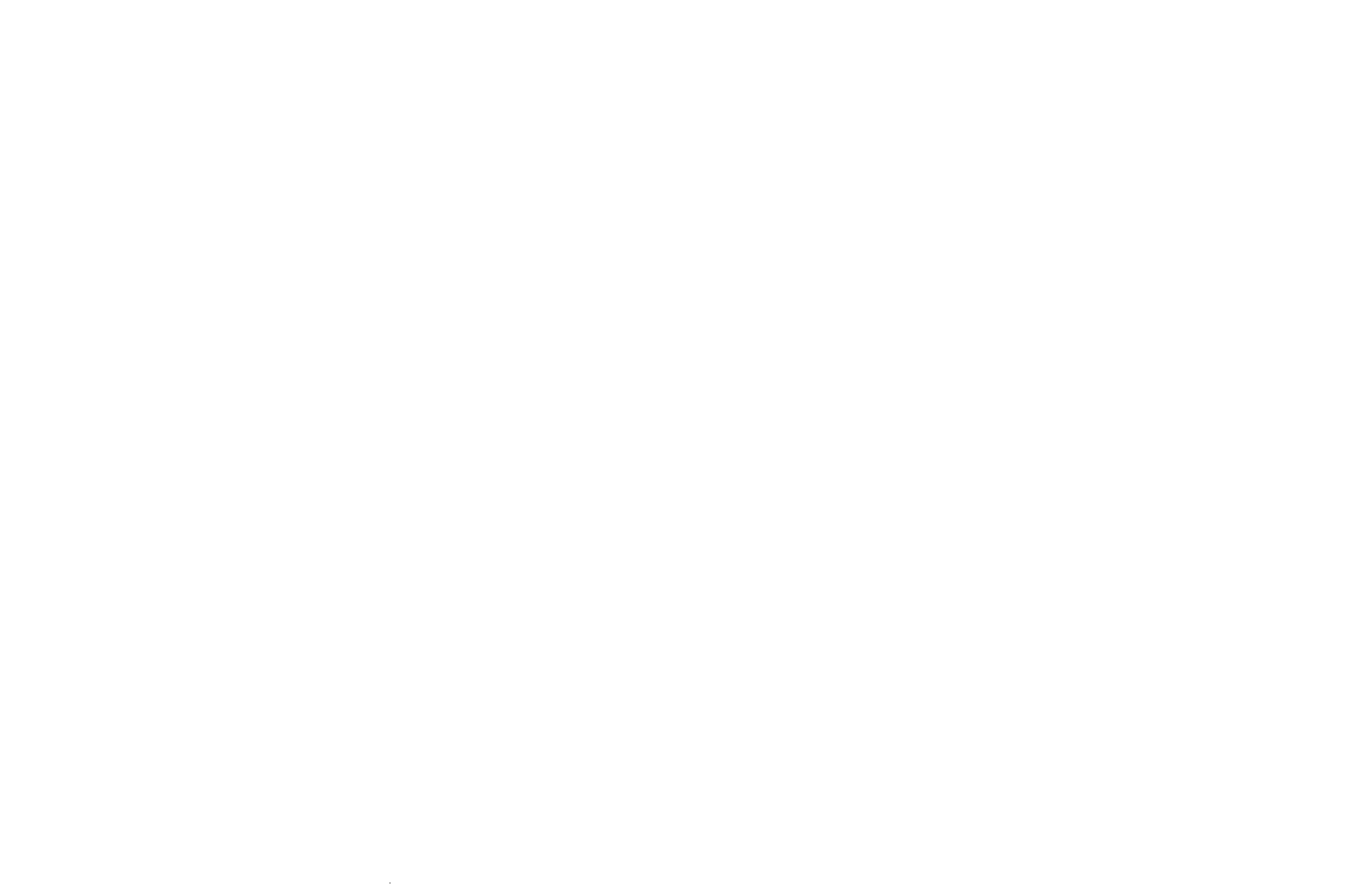 The Museum of Contemporary Art of Alicante MACA is the oldest civil building that is preserved in the city. Baroque in style, it was built in 1685 and is located next to the Basilica of Santa Maria. 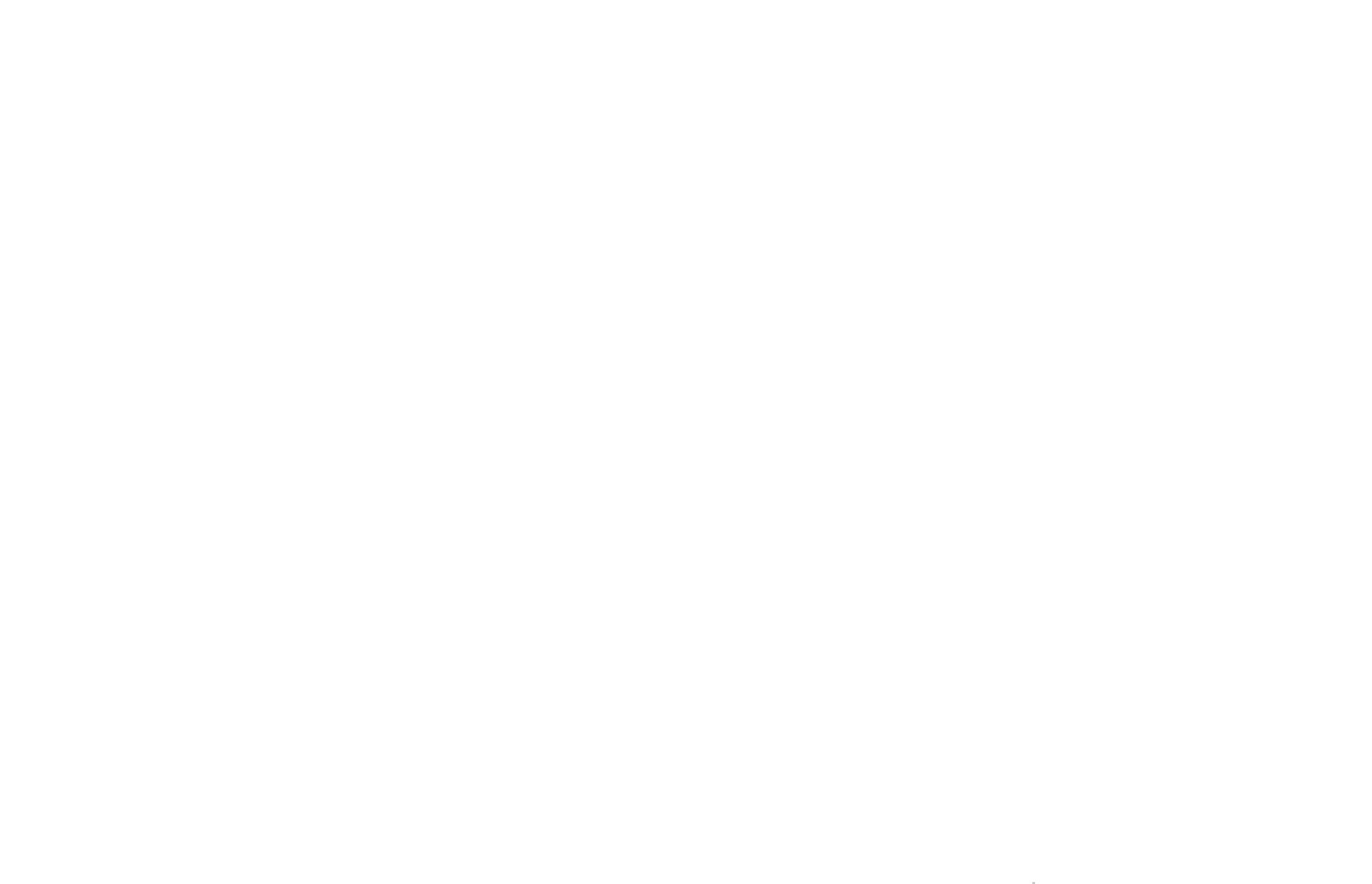 The Provincial Archaeological Museum of Alicante MARQ was created in 1932. It is located in the old facilities of the San Juan de Dios Provincial Hospital. 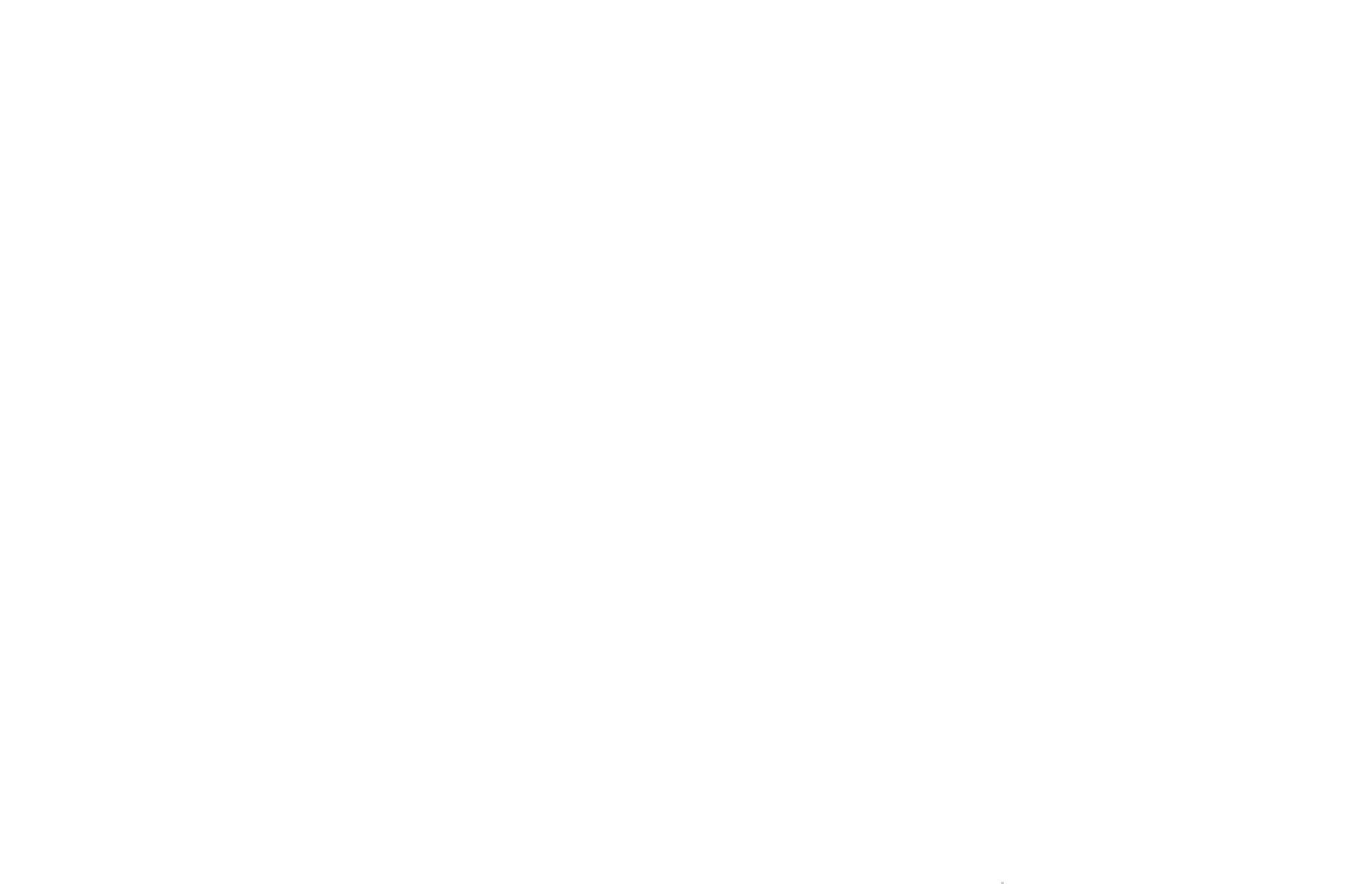 This palm-lined promenade runs parallel to the port of Alicante and is one of the busiest in Alicante. 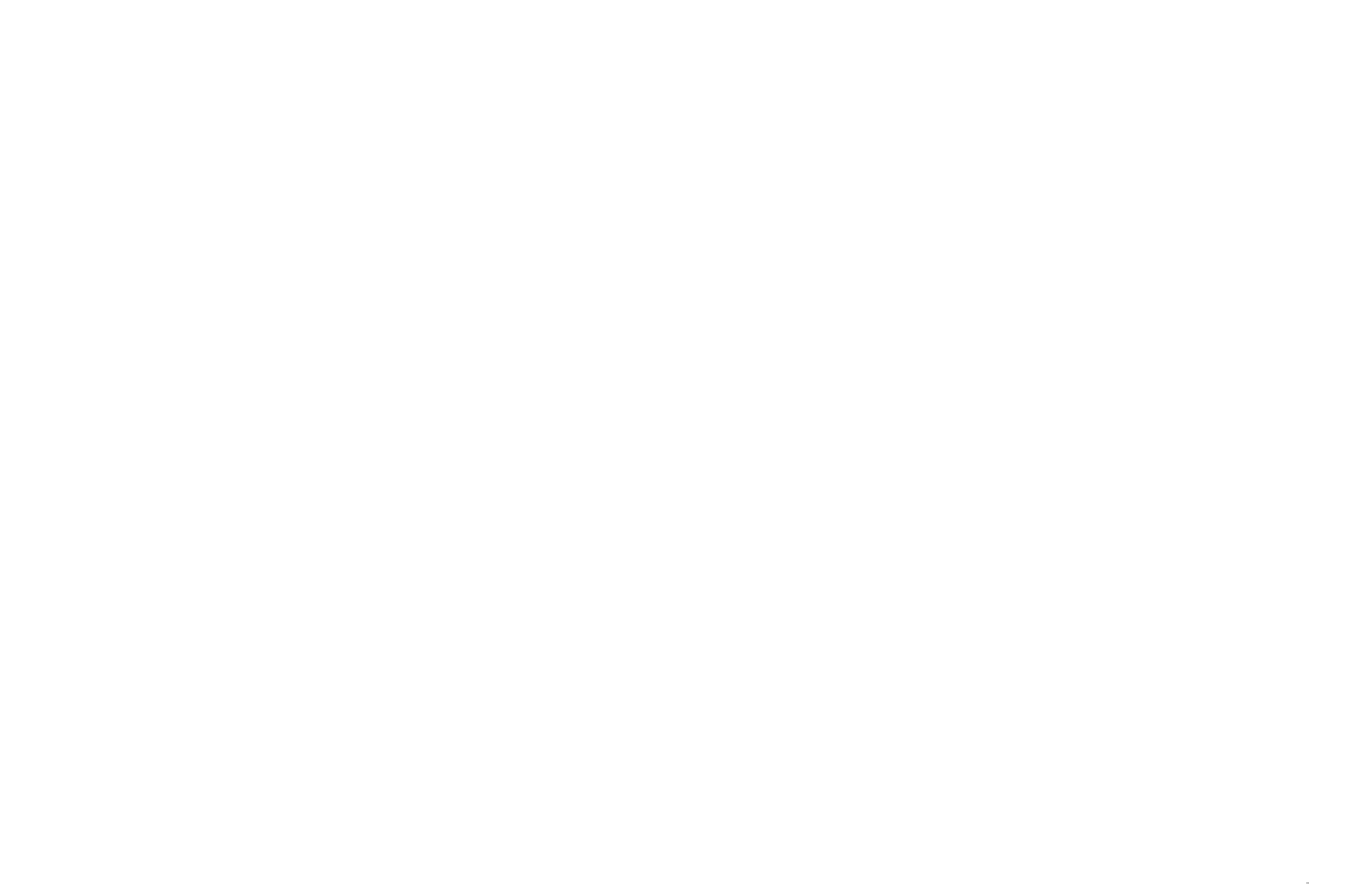 Maisonnave Avenue is the main artery of modern Alicante, as well as being the most commercial and bustling street in the city centre. 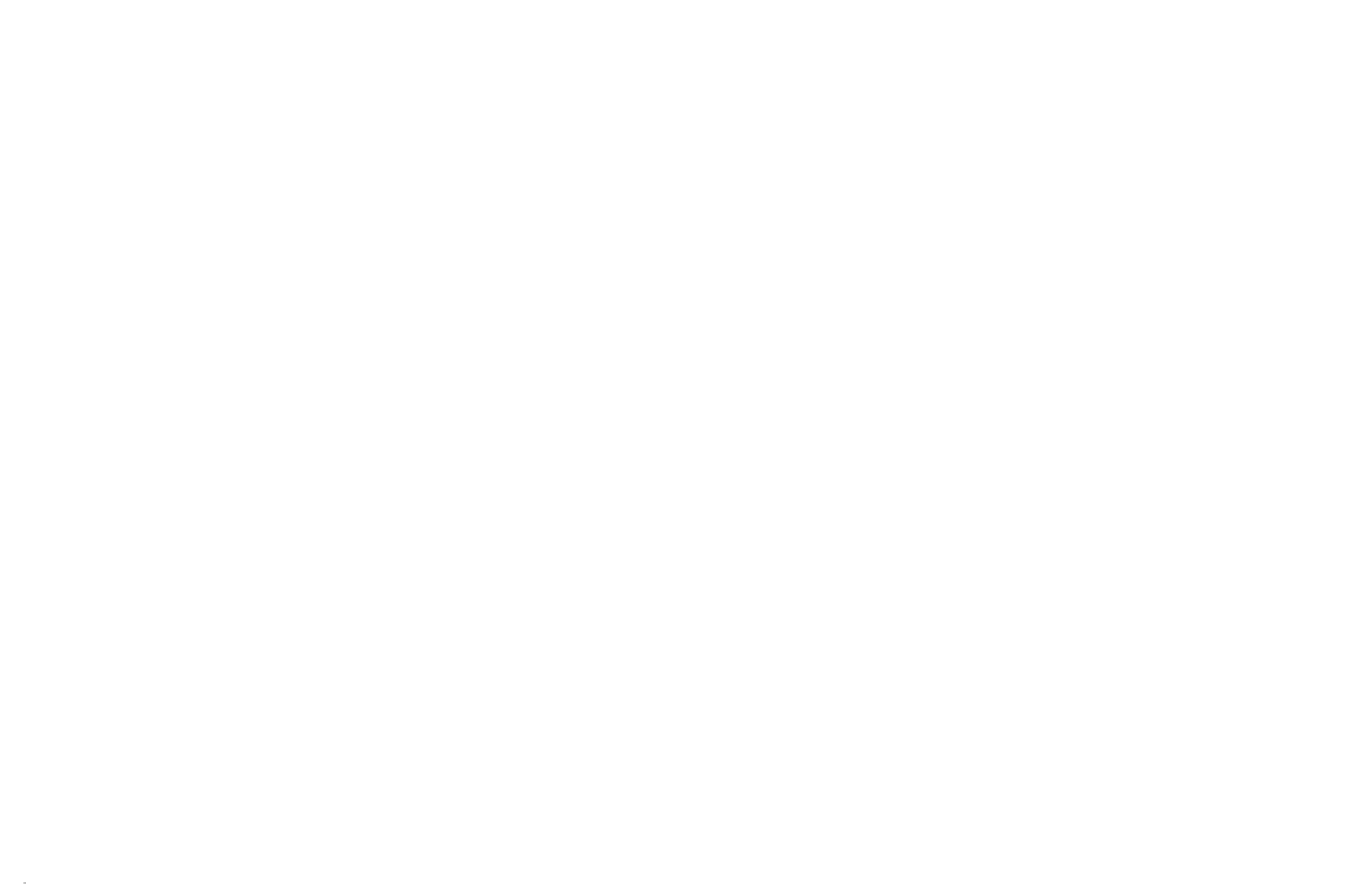 Located on the ground floor of the Teatro Principal, this restaurant offers a cuisine based on traditional Alicante dishes, updated with today's methods and techniques. A refined atmosphere with a certain French air where you can taste meats, Levantine cheeses and the well-known "Dinner of the poor", a traditional dish based on roast sardines, fried eggs, green peppers and perpican sauce. 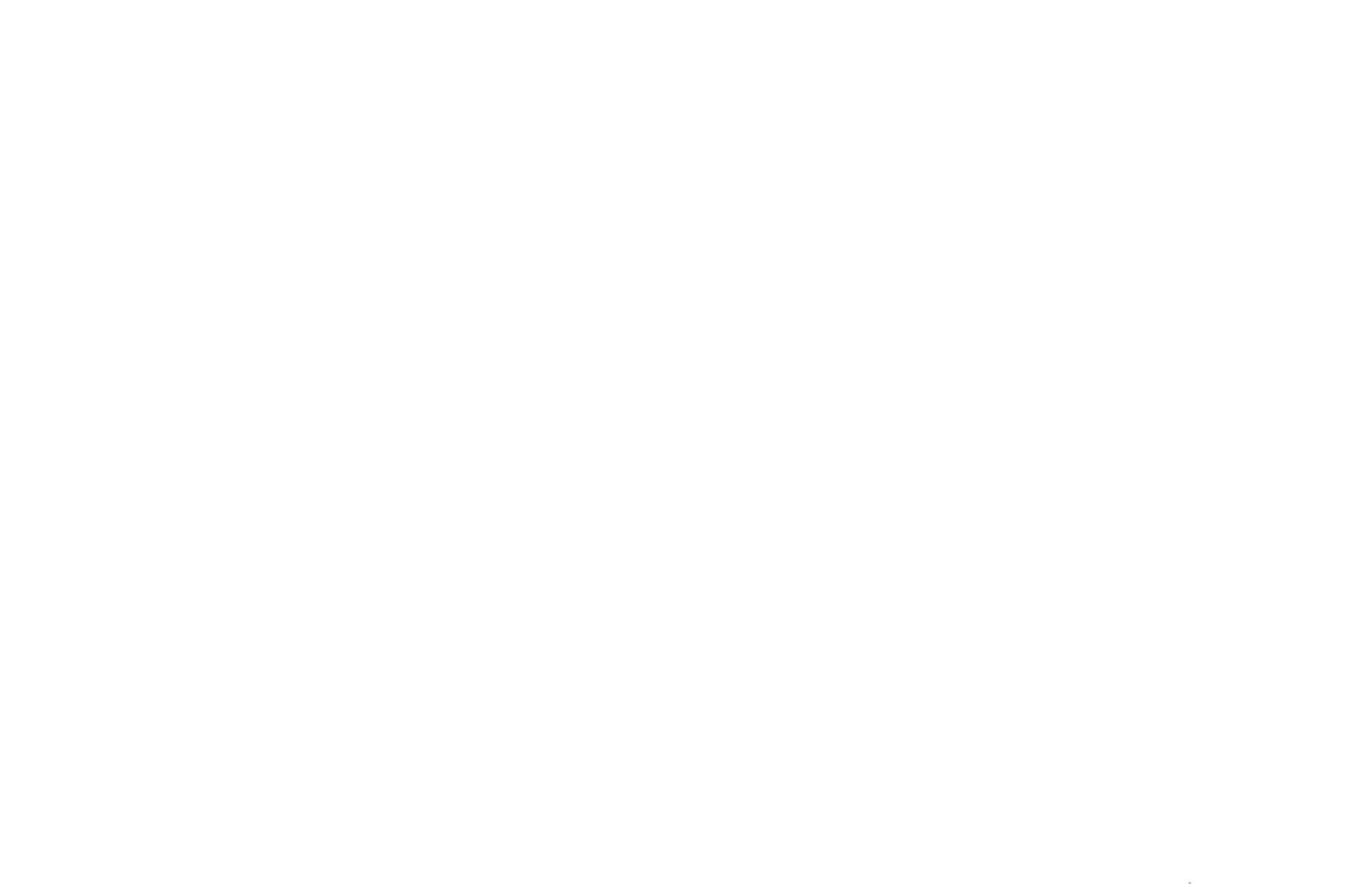 Alicante's Central Market is a modernist style building constructed between 1911 and 1912 on the 18th century wall that surrounded the city. 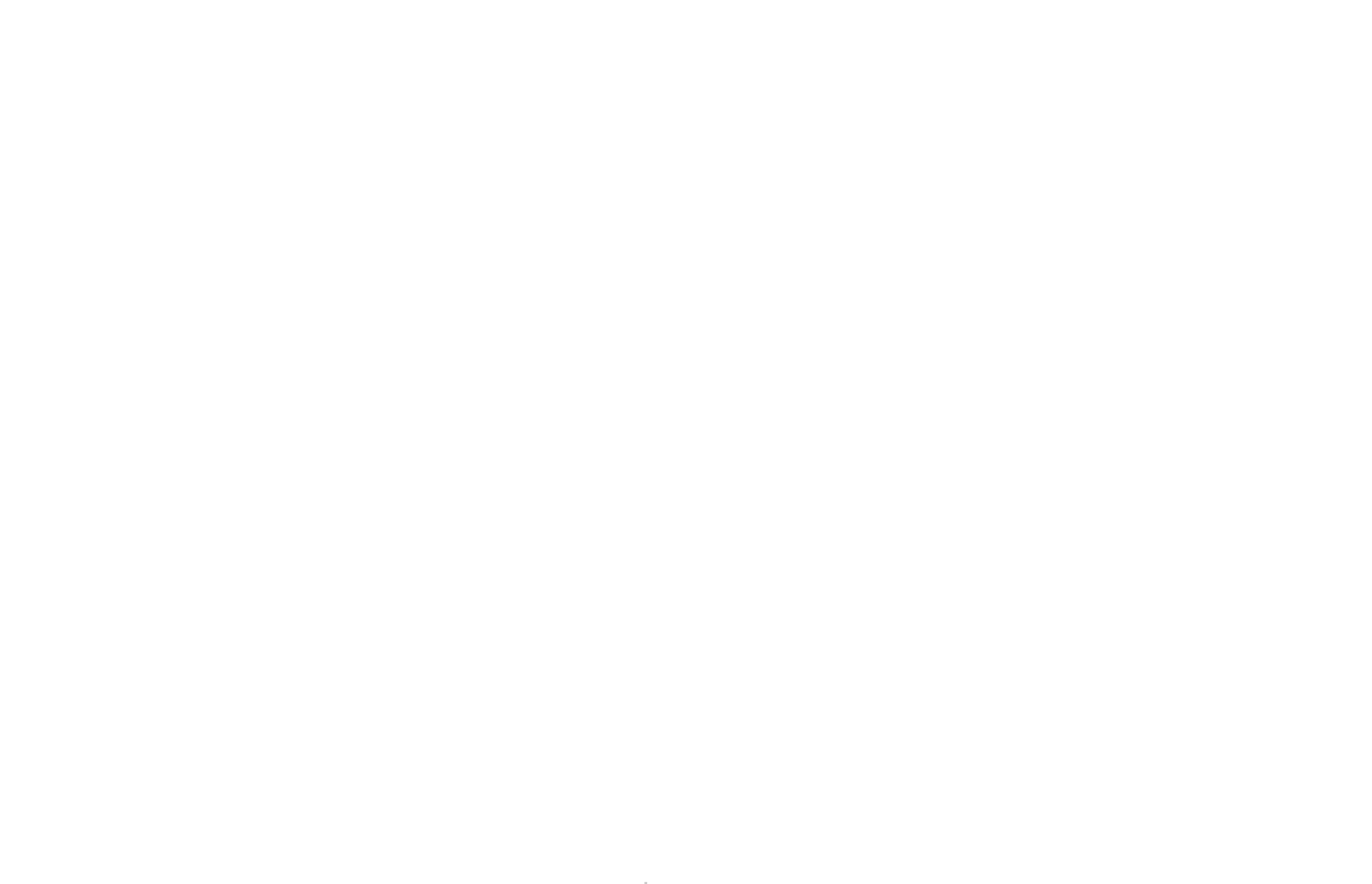 A delicatessen space located in Calle San Fernando, where innovation is combined with traditional products and flavours, through a typical Alicante bar cuisine. 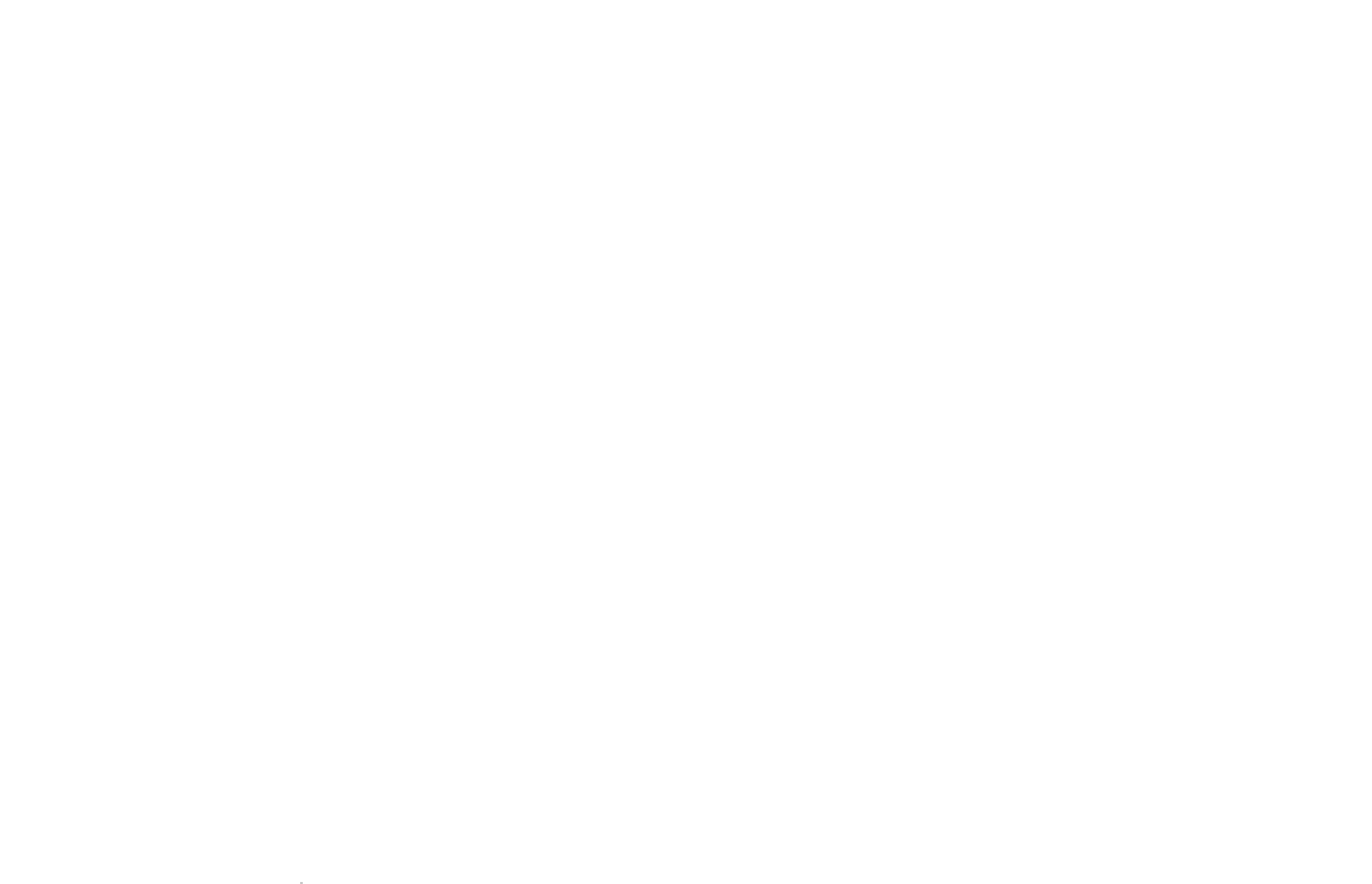 This restaurant, founded in 1961, is a reference point in Alicante for its quality and fresh produce. The cuisine of the Dársena is very representative of the Levantine coast, with its famous rice dishes. 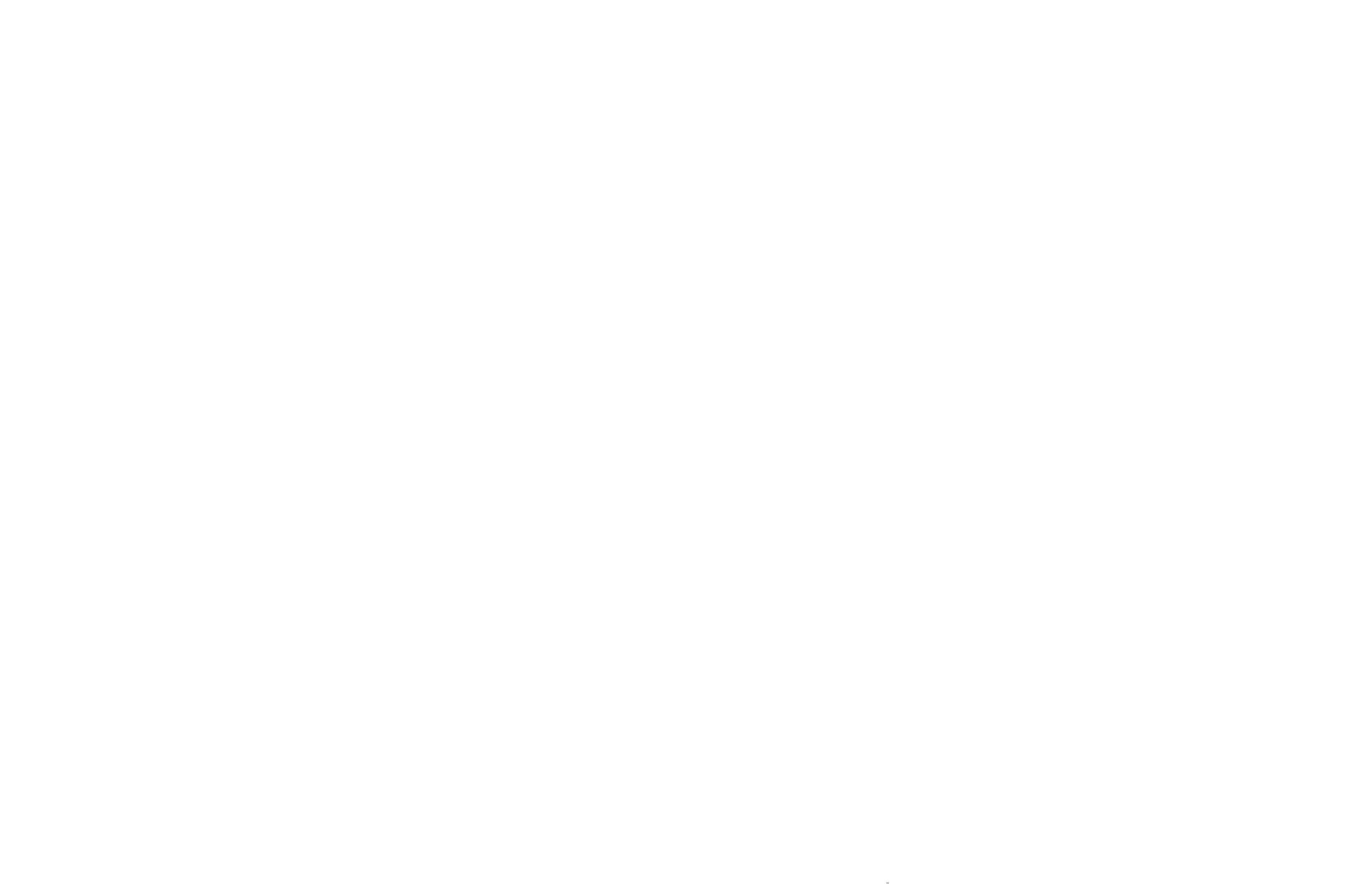 It is the only restaurant in the city of Alicante with one Michelin star. Led by the chef María José Sanromán, this restaurant allows you to discover the pleasure of the best signature cuisine in the city and to share it in a welcoming and peaceful atmosphere. 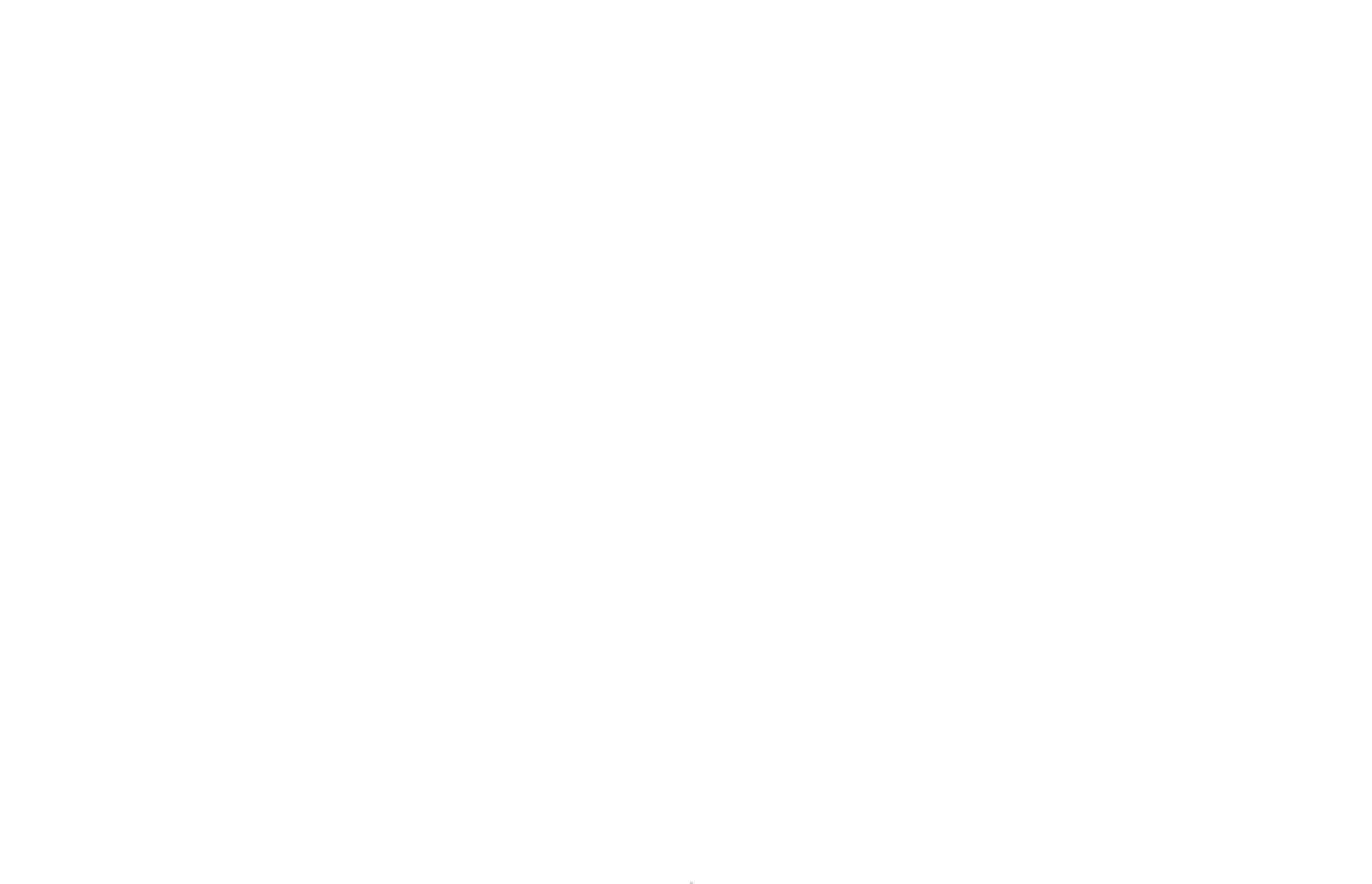 Botánico is considered to be one of the best bars in the Malasaña district. It is a different and original space that has two floors full of vegetation and vertical gardens. There, you can enjoy the best atmosphere and the most sophisticated cocktails, and all this accompanied by the best music by its DJ.

Madrid's Teatro Real is one of the city's most emblematic buildings. It is located in the Plaza de Oriente, opposite the Royal Palace. Opened in 1850, it was one of the most important theatres in Europe for 75 years, until a collapse caused it to remain closed for 41 years. 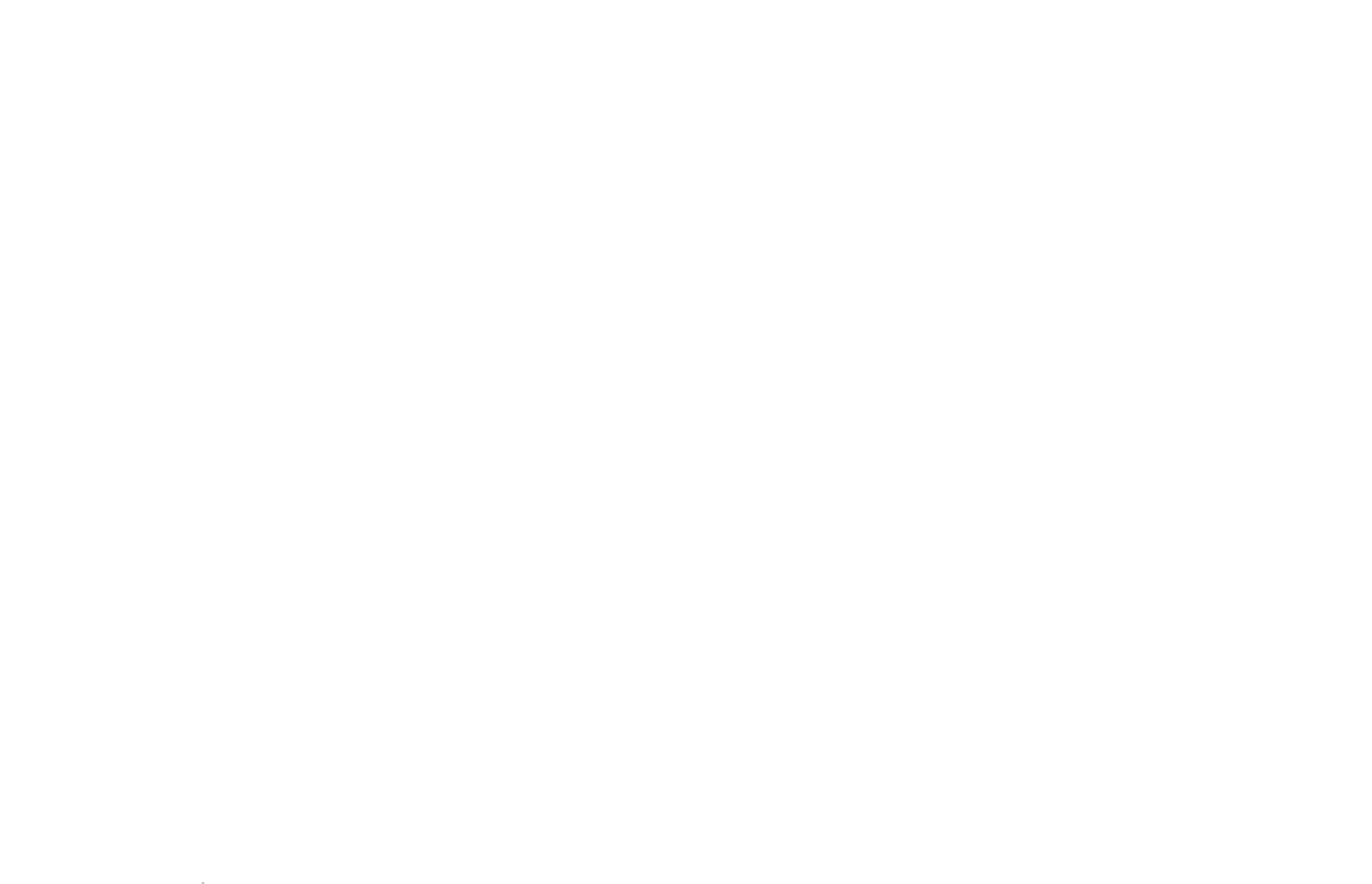 El Retiro is the most important park in Madrid and one of the favourite places for both locals and tourists. Built in the middle of the 17th century for the enjoyment of King Felipe IV, it is a large green space of 118 hectares full of corners to visit. 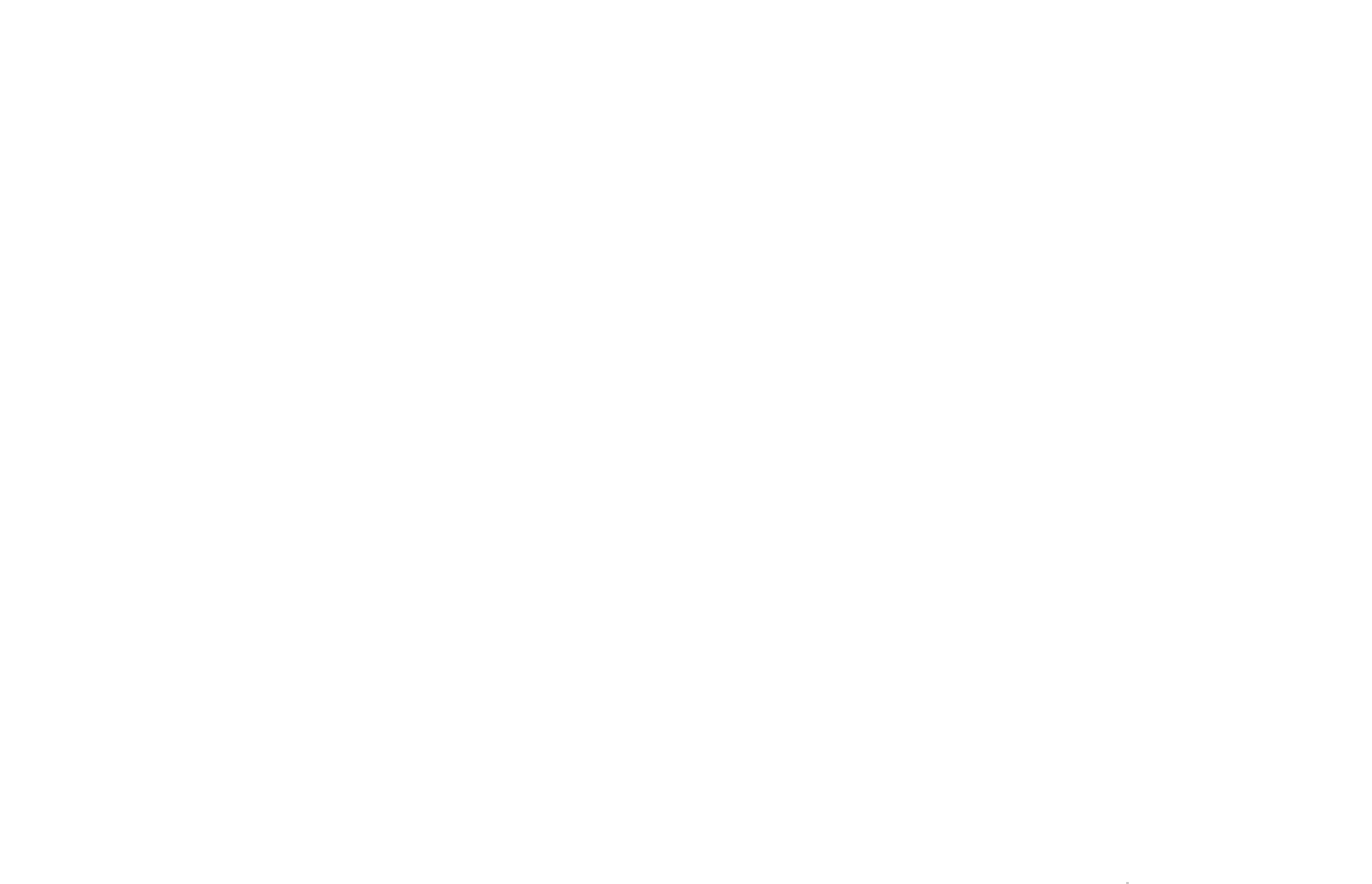 Casa Dani was founded more than a quarter of a century ago in the Mercado de la Paz in Madrid. The excellent market cuisine prepared there is the work of Lola Cuerda, cook and wife of Dani, the founder of the restaurant. The star dish is undoubtedly the tortilla de patata (potato omelette), which is reputed to be one of the best in the city. Callos a la madrileña, snails and salmorejo are other unmissable recipes on any visit to Casa Dani. 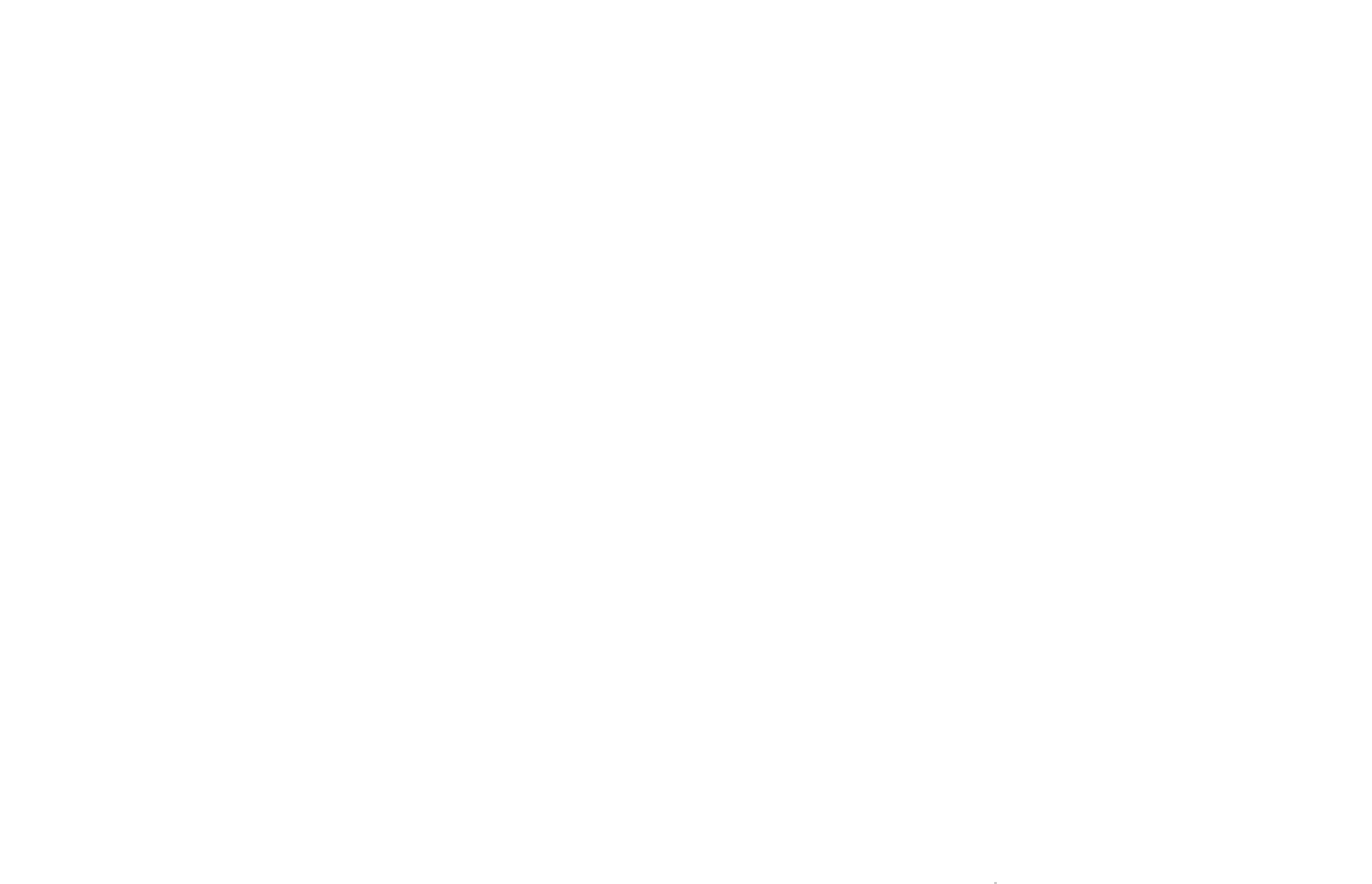 The National Library was founded by King Philip V at the end of 1711 (then called the Royal Library). Its headquarters on Paseo de Recoletos houses a copy of all the books published in Spain. 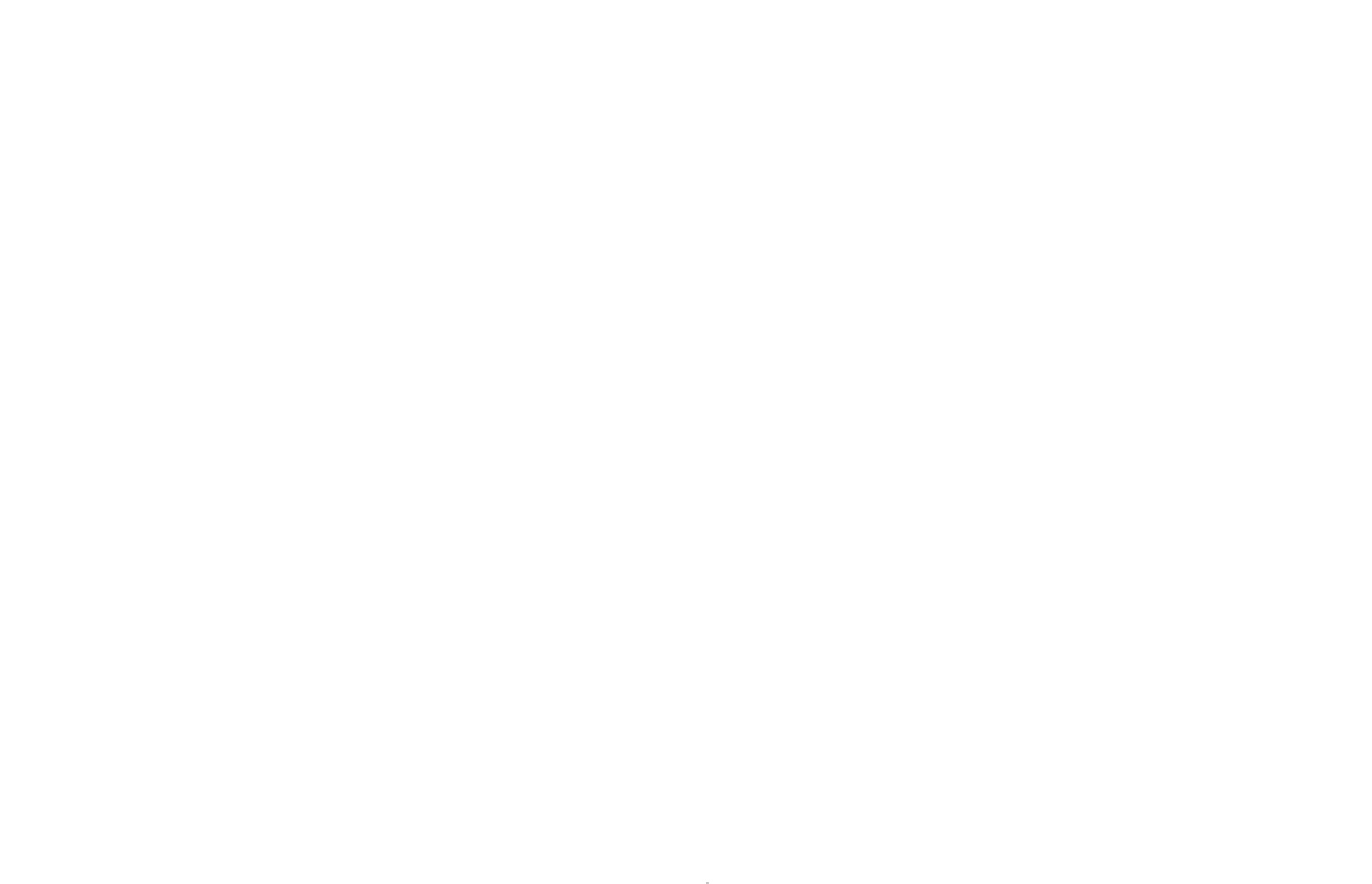 Located in the Plaza de San Miguel, next to the Plaza Mayor, the historic San Miguel Market is today a gastronomic space that preserves the original iron structure of the old market, which was opened in 1916. 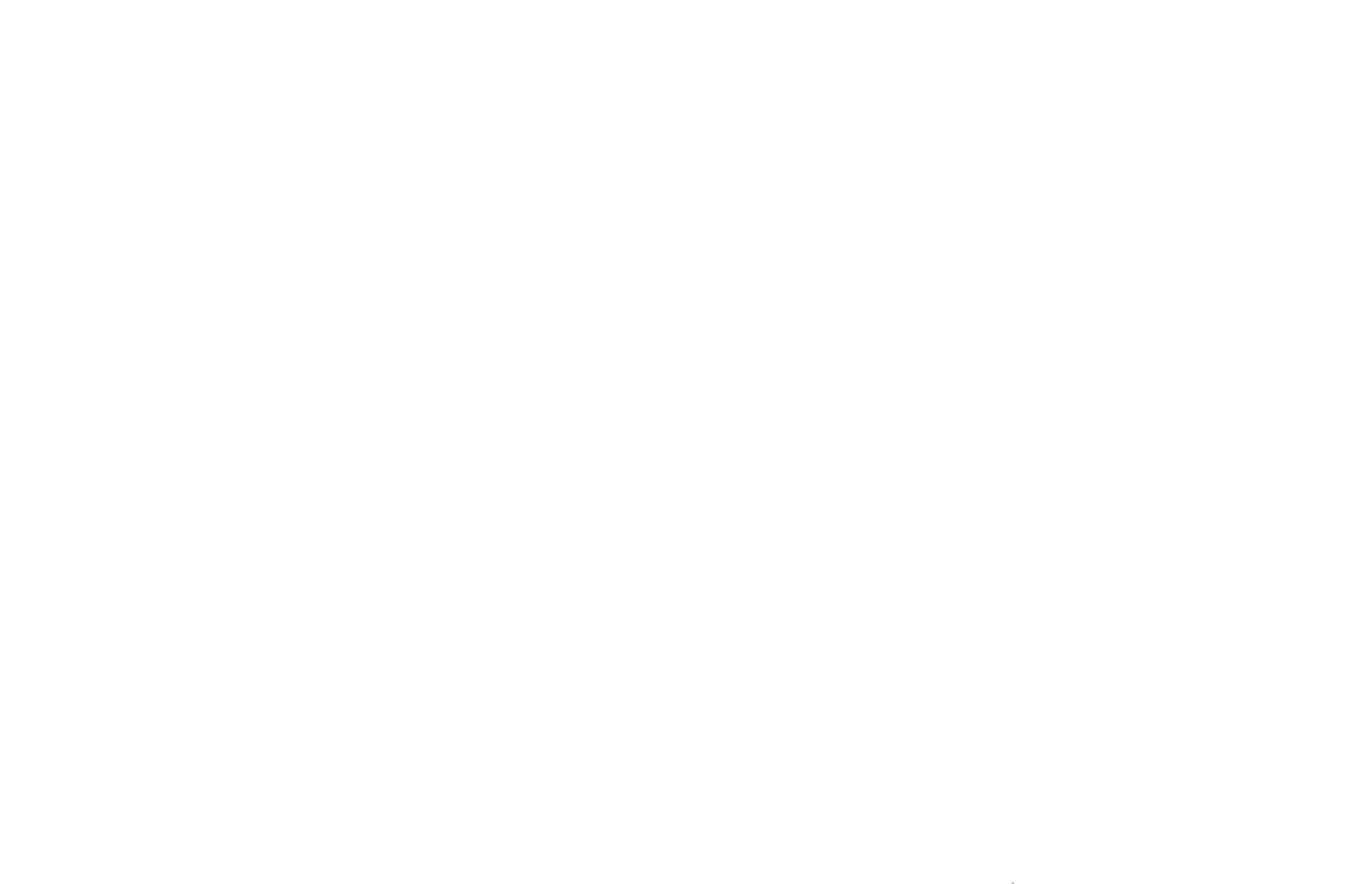 The collection of the Prado Museum in Madrid, which was opened in 1819, mainly shows paintings from the 16th to the 19th century. 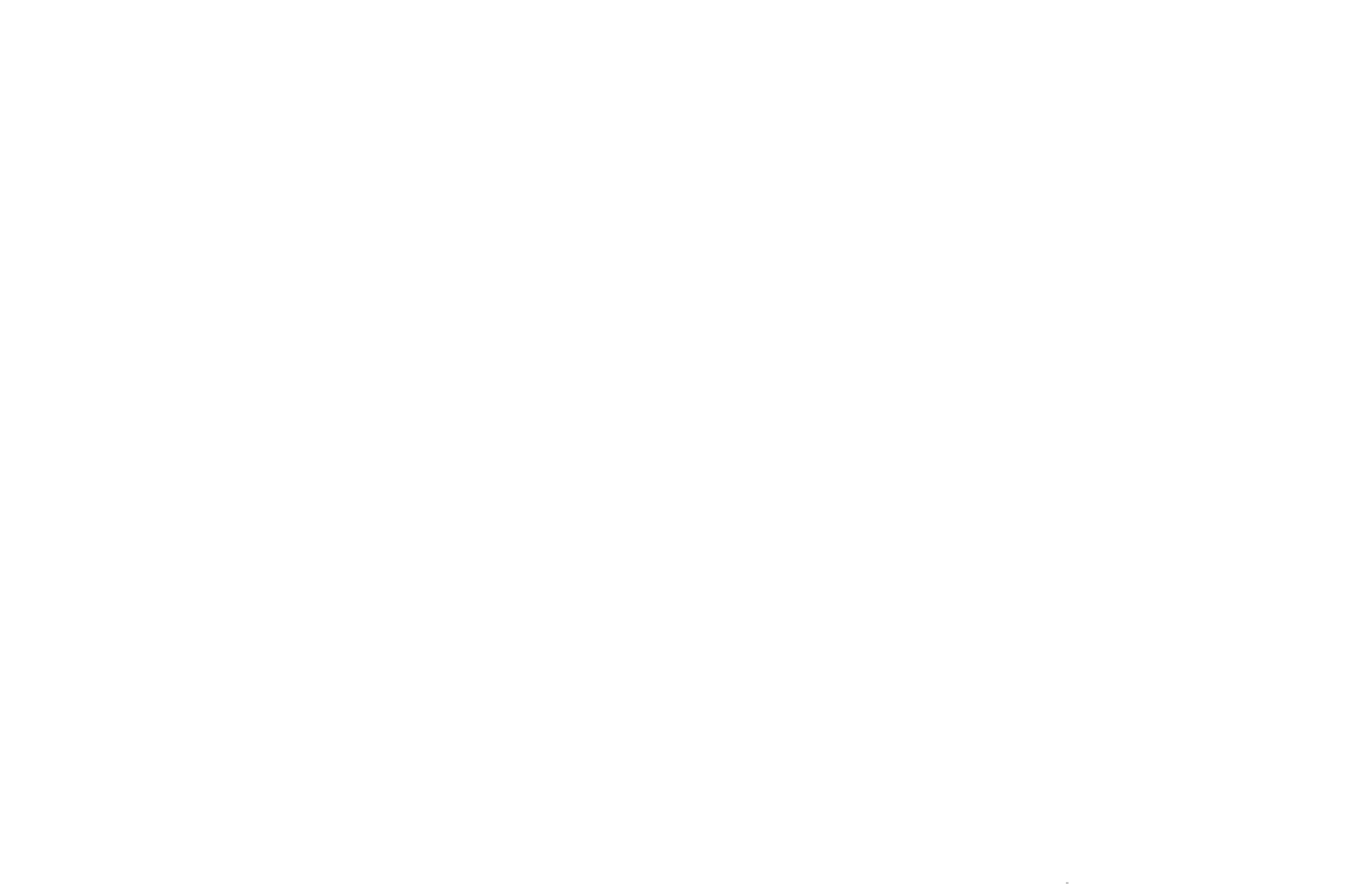 The ThyssenBornemisza Museum, located in the Palacio de Villahermosa, is one of the most important art museums in Madrid 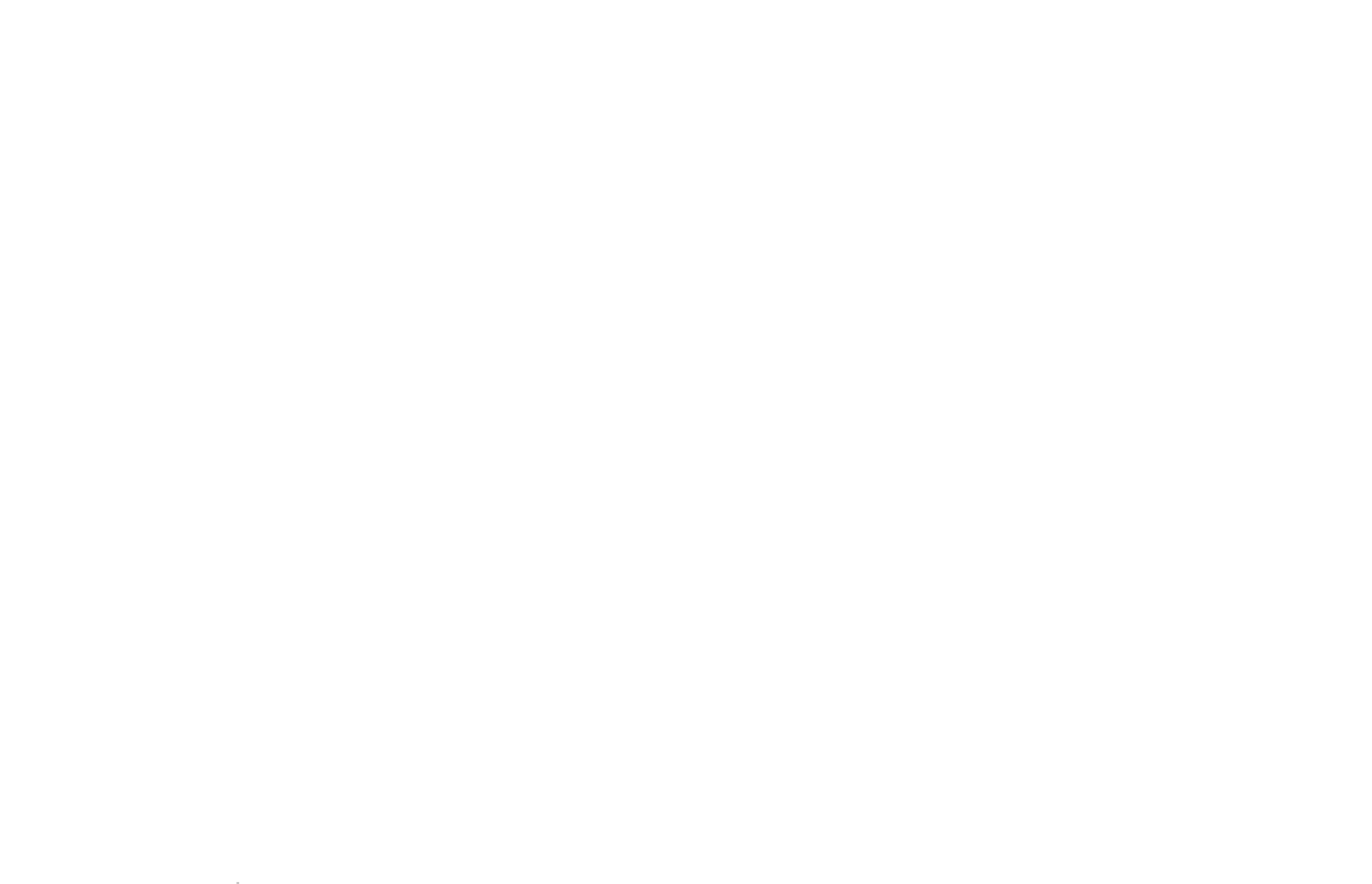 El Rastro is a flea market in Madrid with more than 400 years of history that is held on Sundays and holidays in the famous La Latina neighbourhood.. 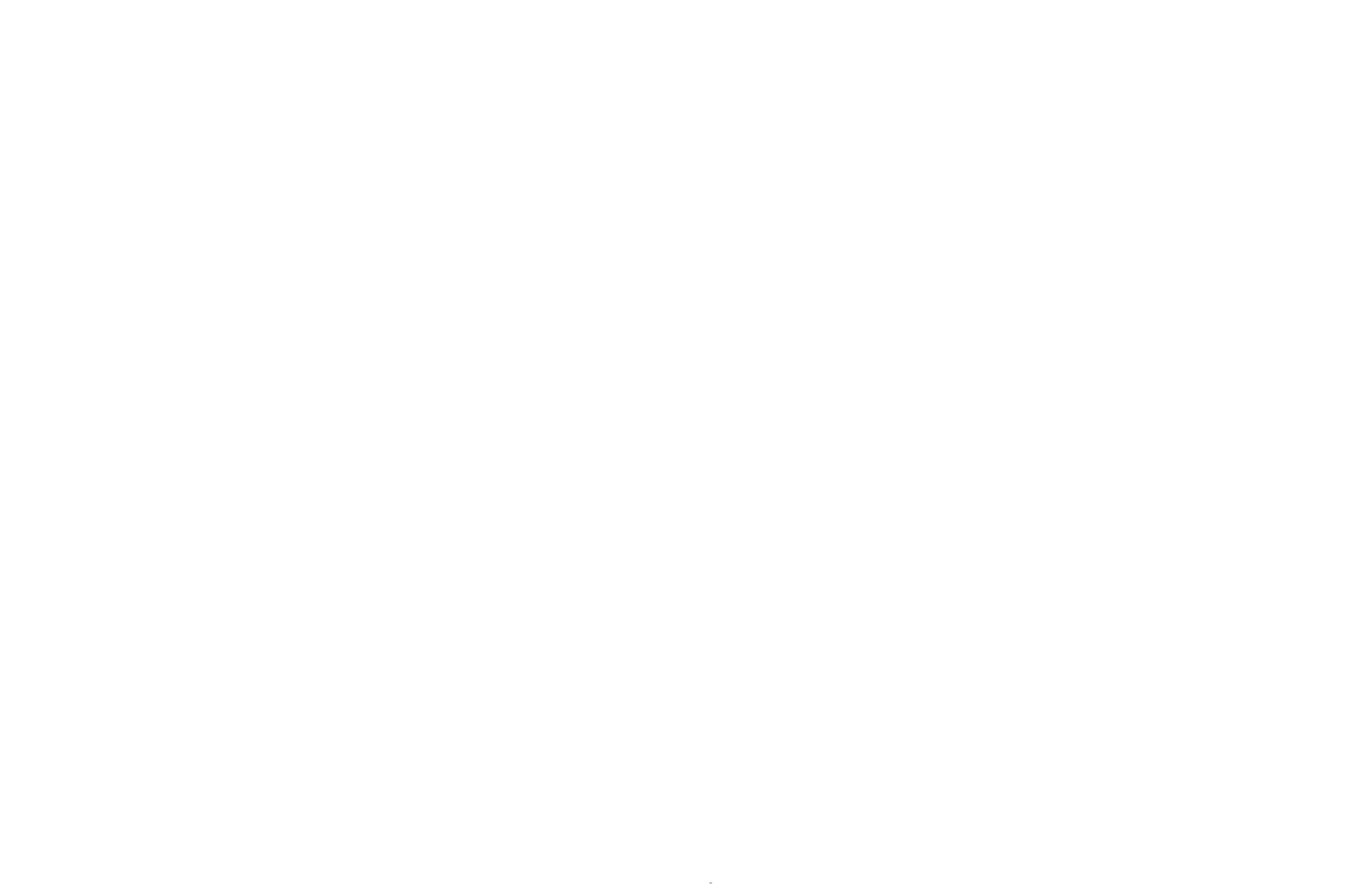 The Salamanca district is one of the most elegant and stately in Madrid. Characterised by its stately facades, wide avenues, gardens, restaurants or terraces. 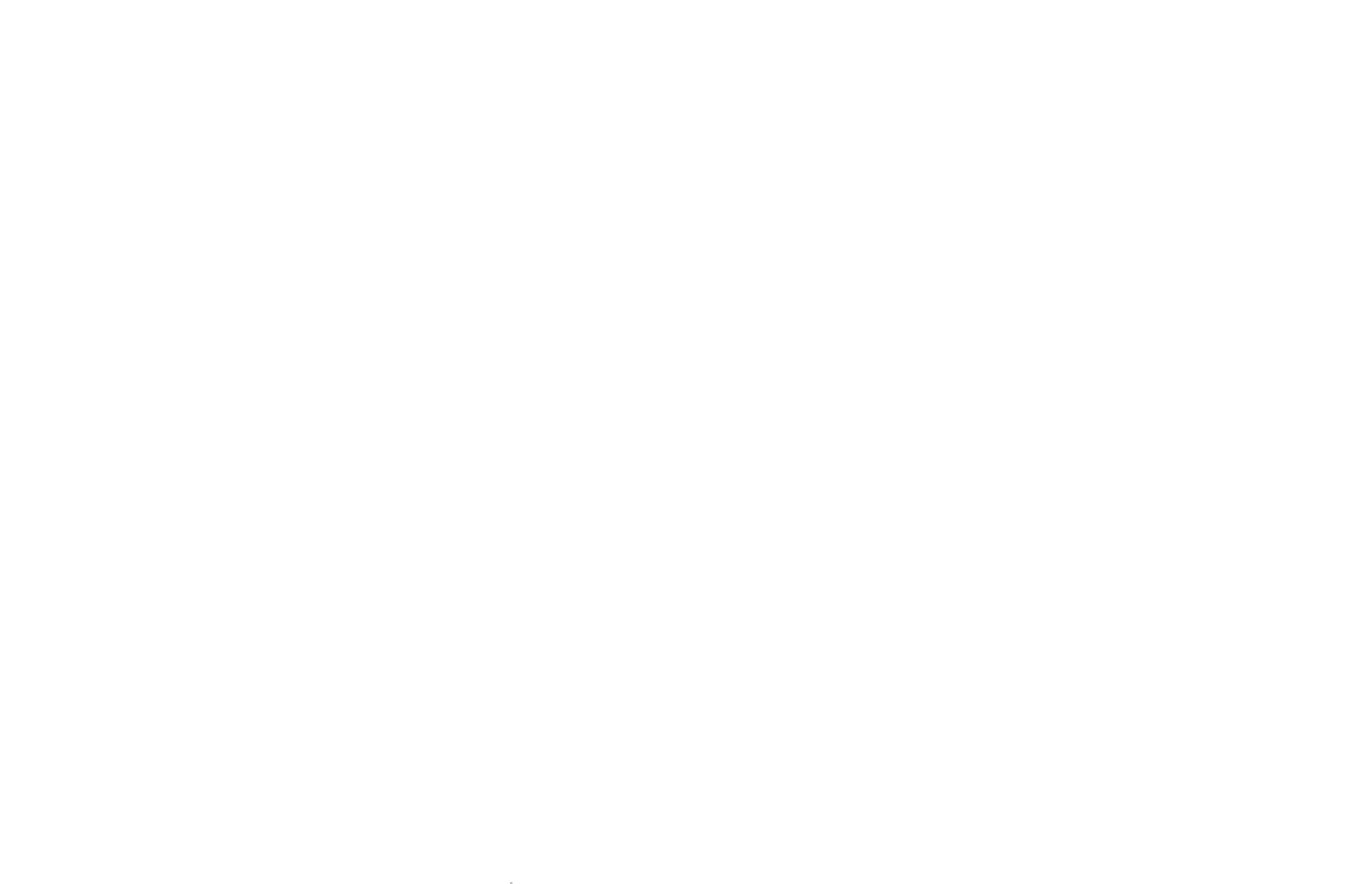 The Gran Vía of Madrid is the best-known street of the capital and its construction caused an important restructuring in the Madrid of the beginning of the 20th century.